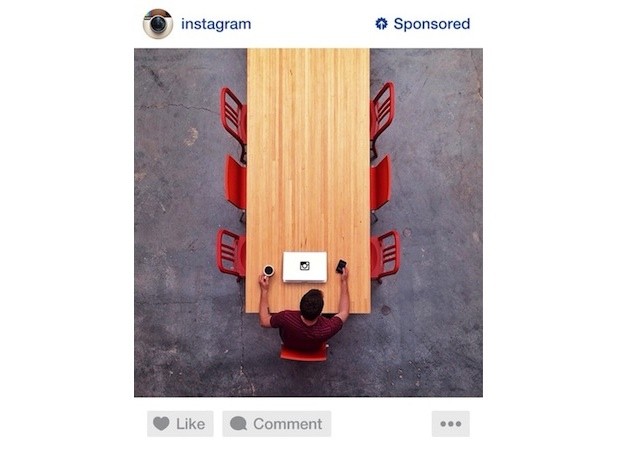 Ads are coming to Instagram, and now we know what they’ll look like. The Facebook subsidiary’s offered up the example above on its blog today, and also confirmed that it will be appearing in feeds across the service in the coming week as a test run of sorts. Plans for a broader rollout remain vague beyond that, but Instagram says the Sponsored icon you see above will be tappable to give folks more information on how ads work, and it further adds that users will also be able to hide individual ads and offer feedback on why they chose to do so. It’s also confirmed a number of companies that’ll be taking part in the first phase of the rollout, including Ben & Jerry’s, Lexus, Levi’s and PayPal — TechCrunch has some examples of what their ads will look like.