Google+ Introduces Embedded Posts
BMW’s i8 plug-in hybrid unveiled at Frankfurt Motor Show, headed to US next spring for $135,925 and up 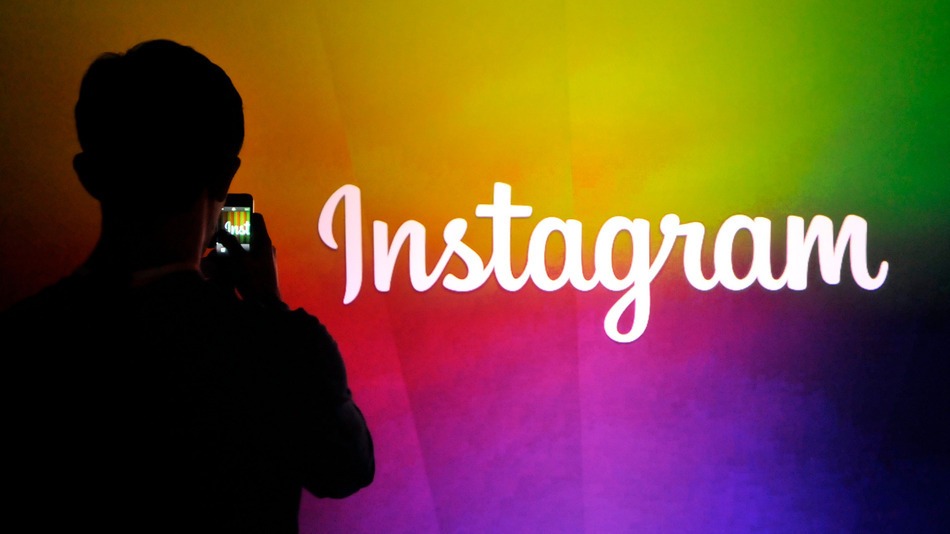 “Whether it’s documenting protests in Egypt, sharing the trip of a lifetime across the United States or snapping #petselfiez, this community continues to surprise us every day with your creativity, sense of adventure and unique perspectives on the world,” Instagram said in a statement announcing the new statistics on Sunday.

As of April, nearly half of Instagram’s users are Android users. Instagram launched in late 2010 for iOS users and made the service available for Android users in April 2012.

Comparatively, rival service Vine has 40 million registered users — not to be confused with active users — as of last month.