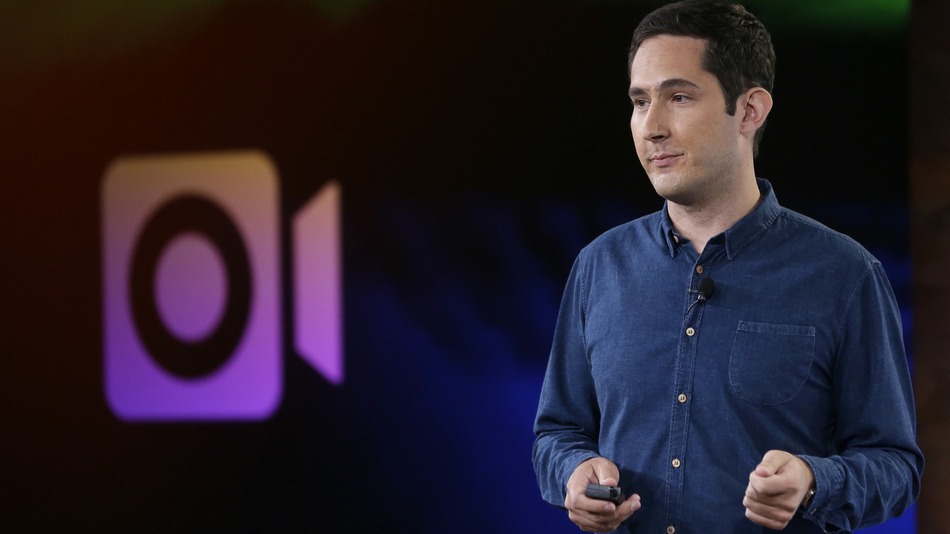 It’s a testament to Instagram’s success that when Mark Zuckerberg revealed the photo-sharing service had crossed the 200-million-user milestone, it barely rated a mention.

The statistic arrived in the middle of an investor-relations phone call explaining why he had just purchased Oculus VR for $2 billion — or more than twice the price of Instagram. Zuckerberg’s rationale: Facebook said it would be happy if Instagram hit 100 million users, and now they’re at twice that. In other words, you can’t always predict where these technologies are going.

Zuckerberg dropped the news a little early to make a point, it seems. Instagram’s Tumblr made it official about an hour after the call, and added a few juicy details, including the fact that 20 billion photos (and counting) have been uploaded to the service.

More importantly, 50 million of those users signed up in the last six months, which means Instagram grew by roughly 100% in the last year. The 200-million figure is for monthly active users, Instagram said.

Given such strong growth, and the early appearance of ads on the service, it seems that Facebook got a much better deal than anyone knew at the time — especially as the final stock-based sale price closed at $735 million, rather than the $1 billion most of us remember.