Rdio version 2.21 for iOS gets song stations, autoplay
How to Embed Your Instagram Video 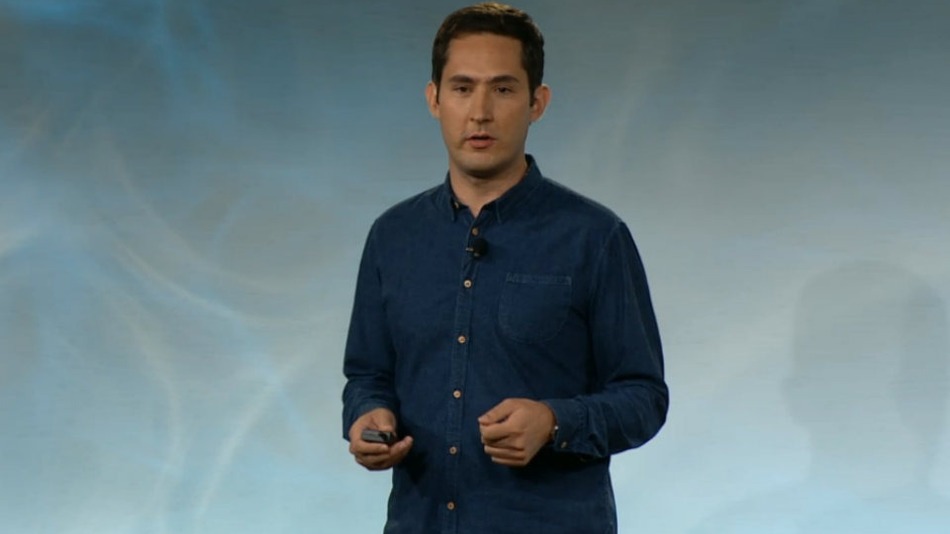 Instagram now has 130 million monthly active users, co-founder Kevin Systrom revealed Thursday at Facebook. Those users have shared 16 billion photos on the service since it launched in late 2010 and Liked 1 billion posts every day.

Systrom revealed the stats during a Facebook event Thursday just before he formally announced the introduction of video to Instagram. As Systrom pointed out, the video service will be available to 130 million people “on day one,” making it a huge competitor to similar services like Twitter’s Vine.

Facebook’s co-founder and CEO Mark Zuckerberg also revealed during the event that Instagram’s team has tripled in size from the 12 people who were on staff when the startup was acquired just more than a year ago.