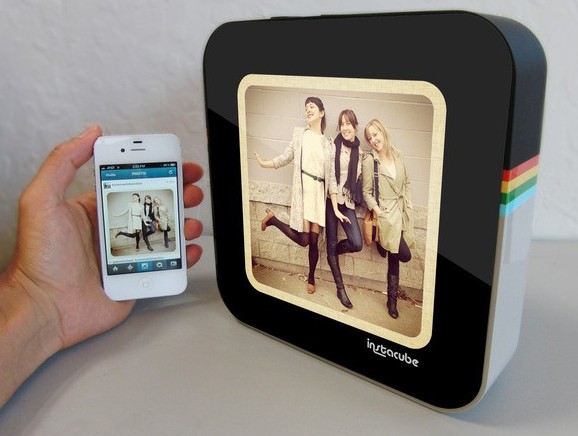 While Instagram busies itself tackling the world of micro-video, D2M, the company behind Instacube, is struggling to bring its Android-based photo frame to market. Late last month, it took to Kickstarter to update funders on delays, with a message titled, bittersweetly “We’re Still Here.” The company noted that, due to some last minute manufacturing shakeups, it would be unable to ship the device in July. Earlier today, it used the same forum to expound upon those problems, stating that while “no issue is insurmountable,” a fair amount needs to happen before the boxes can begin shipping. One, the right partner needs to be found and two, the company needs more funding. As such, D2M is currently seeking investors and partners for $250,000 to $350,000 in development funds and $600,000 for the first round of production.

Still no firm update on when the Instacube will ship, and while the company did say it will be offering refunds to irritated backers, they’ll only be honored once said shipping actually occurs. Oh, and as for Instagram video support? It’s a possibility — just not at launch. Users will have to view videos as stills when the Instacubes first arrive.