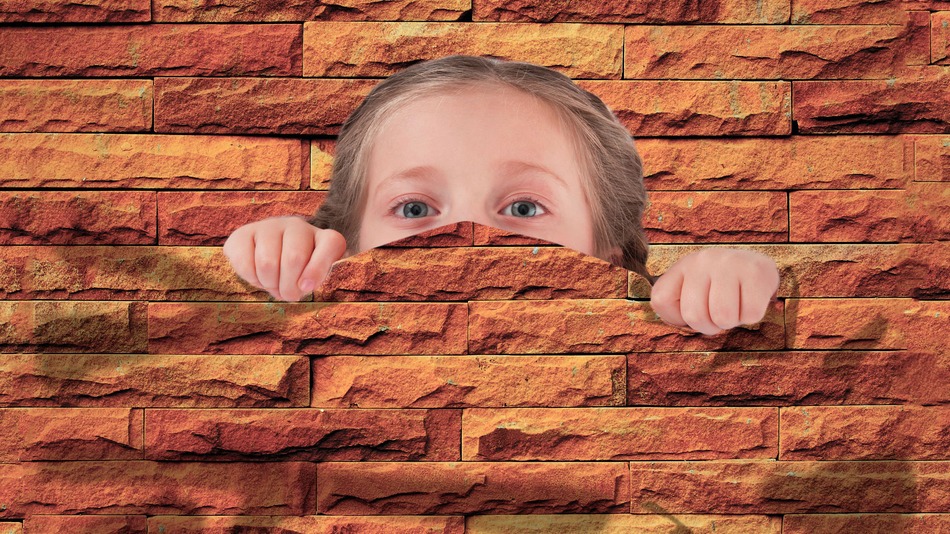 In the last decade or so, invisibility cloaks have captured the imagination of researchers and the public alike. The excitement is based on two advances.

The first is the idea of “transformation optics,” or the ability to bend light around a region of space to make it look as if it weren’t there. The second is the creation of metamaterials — synthetic substances with optical properties unknown in nature that can be designed to achieve this goal.

One of the goals in this area is to create a Harry Potter-style cloak capable of hiding a human at all optical frequencies in all directions. A bonus would be the ability to make this device as big or small as required so that it can hide objects of any size — even ones as large as orbiting satellites, according to U.S. researchers.

Achieving all these features in a single gadget is currently impossible. The first cloak worked only at a single microwave frequency. More recent cloaks operate over the entire a range of optical frequencies but can only hide tiny objects over a limited viewing angle.

In a paper published on June 5, John Howell at the University of Rochester in New York and Benjamin Howell show how to make simple cloaks that hide huge objects over the entire optical spectrum, albeit with a significant compromise. One of their devices is big enough to cloak a person.

Their approach is head-slappingly simple. Instead of using complex metamaterials to steer light, the Howells do the same job with conventional lenses and mirrors.

They simply create an array of lenses or mirrors that steer light around the region of space they want to hide.

That means their cloaks are simple to build and easy to scale. Mirrors, in particular, can be made almost any size.

The results are impressive. Their images clearly show how they can cloak objects the size of children’s toys across the entire optical range.

And the cloak they have built using mirrors is big enough to hide a human. The image here shows how they’ve used it to cloak a chair with a trash can behind it. “This volume is sufficient to cloak a human, albeit with not as much convenience as Harry Potter’s cloak,” the Howells explain.

The mirror cloak is not actually a new design and has been used for years by magicians, a point the Howells readily acknowledge. “The point we wish to emphasize is not the novelty but the ease of scaling to nearly arbitrary size,” they say.

These cloaks aren’t perfect by any means. In fact there is one very significant caveat in their design — they only work in one direction. View these cloaks from anything other than this direction and the ruse is quickly revealed.

Nevertheless, there are important applications for large, unidirectional cloaks. “The devices may have value, for example, in cloaking satellites in mid- to high-Earth orbit,” the Howells point out.

That’s a simple idea with impressive results. And one that might end up being used sooner rather than later. It’s not hard to think of organizations that might want to cloak satellites as they orbit the Earth. But if that happens, how will we ever know?

Tesla Is Prepared for the Zombie Apocalypse
Gigapixel Holographic Microscope Made From A4 Paper Scanner
Grasping for Ways to Capture Carbon Dioxide on the Cheap
The Latest Artificial Heart: Part Cow, Part Machine