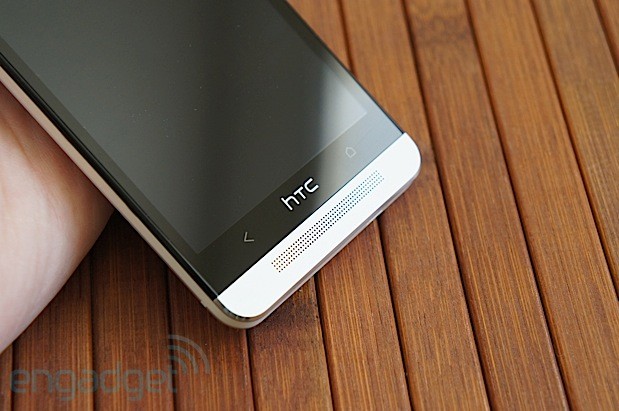 HTC must alter chip in One smartphone to avoid Nokia patents

Poor HTC. As if it didn’t already have enough to deal with, the troubled manufacturer now has to meddle with the original design of the One and other smartphones in order to avoid infringing on a couple of Nokia patents. According to the Wall Street Journal, HTC is currently working with Qualcomm to find a different method of improving reception and transmission within its radio components, following a successful patent suit by Nokia in the US a week ago. If these tweaks don’t happen, and if the ITC upholds Nokia’s victory when it considers the matter in January, a number of models could potentially be subject to import bans. This has happened before, however, when HTC unwittingly infringed on a Nokia microphone patent and quickly managed to find a workaround, so by now it has become adept at this sort of fire-fighting and says it already has a plan to avoid “business disruption.”