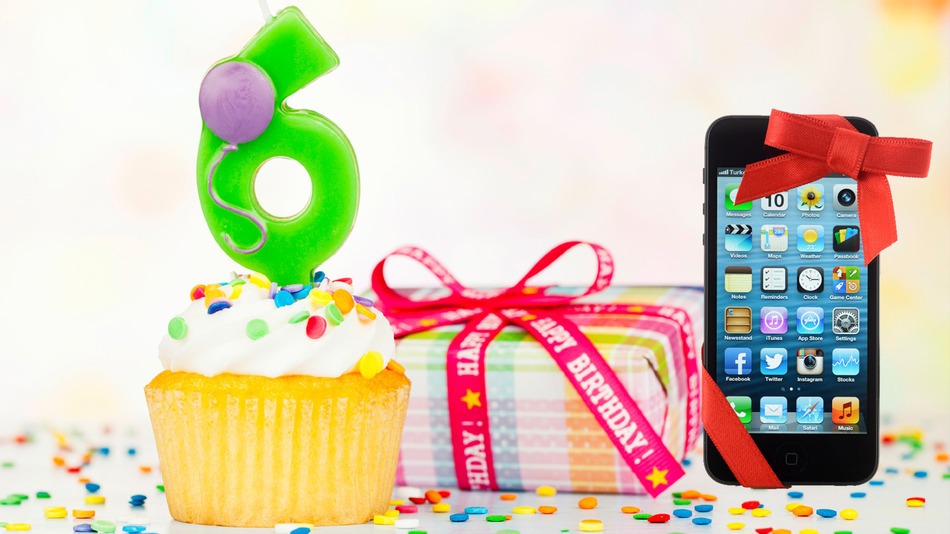 It was exactly six years ago to the day when Apple’s iPhone made its debut in the U.S. market. More than 356 million iPhone sales later, this smartphone has become a worldwide tech staple, a recognizable cultural icon and a product that’s transformed the Cupertino company’s business.

Online statistics portal Statista chronicled the iPhone’s six-year journey in the infographic below.

Since the first iPhone model became available on June 29, 2007, the device has been through more than five updates, with the most recent iteration — the iPhone 5 — released in September, 2012. With each update, the latest iPhone generated a media frenzy and long lines at Apple stores across the world.

In the second quarter of 2013, the iPhone was single-handedly responsible for raking in half of Apple’s revenue. In fact, with $22.96 billion in revenue for the quarter ending March 31 of this year, Apple’s iPhone business alone is larger than giants like Microsoft, Coca-Cola and Walt Disney ($20.49 billion, $11.04 billion and $10.55 billion, respectively).

But the iPhone has also seen its share of growing pains, with antenna problems — dubbed “Antennagate” — and other quality issues like its scratch-prone nature. Apple has also been criticized for questions about its iPhone supply chain: Asian manufacturer Foxconn has been under fire for the treatment of its factory workers in China.

At six years old, the speculation about the next version of the iPhone continues. This time, it’s the alleged “iPhone 5S.”

So on this milestone day: Happy Birthday, iPhone!

In the six years, how many iPhones have you owned? Or have you opted for other smartphones over the years? Let us know in the comments.