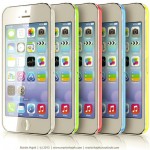 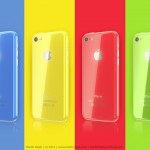 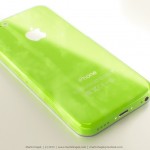 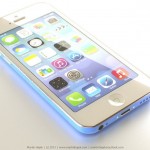 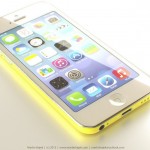 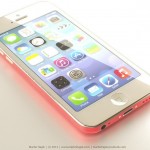 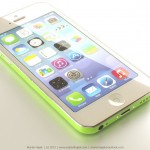 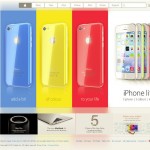 The chatter about the alleged upcoming budget iPhone is reaching a fever pitch, and now artist Martin Hajek has created his interpretation of what the rumored lower-priced handset might look like.

If you recall, Hajek is the artist who rendered a nearly perfect replica of the iPhone 5 last June, four months before it was released. His art looked almost exactly like the iPhone 5 that was rolled out in October.

Last March, Hajek created his first interpretation of the budget iPhone with a plastic — but not translucent — back, and it didn’t look as thin as these renderings.

If you’ve seen some of the other graphics and allegedly leaked shots of the cheap iPhone, you might agree that these by Martin Hajek look the most Applesque of them all.

In fact, we’re thinking if the plastic iPhone looks this good, the metal-and-glass model (or whatever it’s made of) is going to have to struggle to keep up. To be sure, this artwork, while expertly executed, represents guesswork based on rumors and so-called leaked shots of a lower-cost iPhone.

To add an extra measure of fantasy, Hajek even visualizes what Apple’s front page will look like on the day the new iPhones are rolled out. See that and more pictures of this plastic-backed iPhone in the gallery above, and then let us know in the comments if you think this is an accurate rendering of what’s to come.