Dual-SIM phones are handy in regions where international travel and prepaid service are common, but even those devices aren’t always enough for jetsetters. Thankfully, GooPhone and LG have come to those customers’ rescue by launching the first smartphones based on a new MediaTek Triple-SIM chip. Both the leaked GooPhone X1+ (shown above) and a just-shipped variant of the Optimus L4 II (after the break) can juggle three phone lines without a big hit to battery life. Neither tri-SIM phone is high-end: the X1+ reportedly carries a 5-inch FWVGA display and a dual-core MT6572 processor, while the L4 II sports a 3.8-inch HVGA screen and an unnamed 1GHz chip. Despite those limitations, we suspect the handsets will be vital to anyone who’d rather not switch SIMs when crossing the border. LG’s phone is already on sale in Brazil, while the GooPhone X1+ should ship to multiple countries within the next several days. 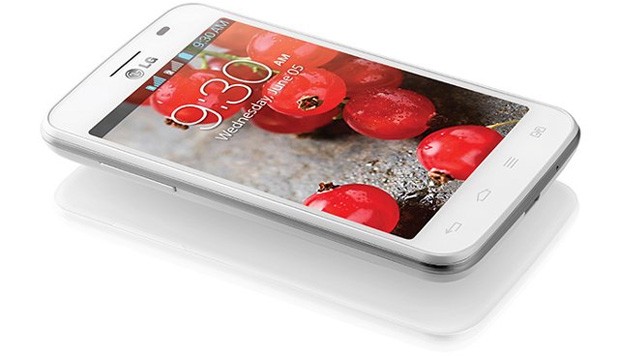