Forkly, The Foodspotting Competitor From Brightkite Founders, Is Looking For A New Home
Want a Retweet? Include a Photo 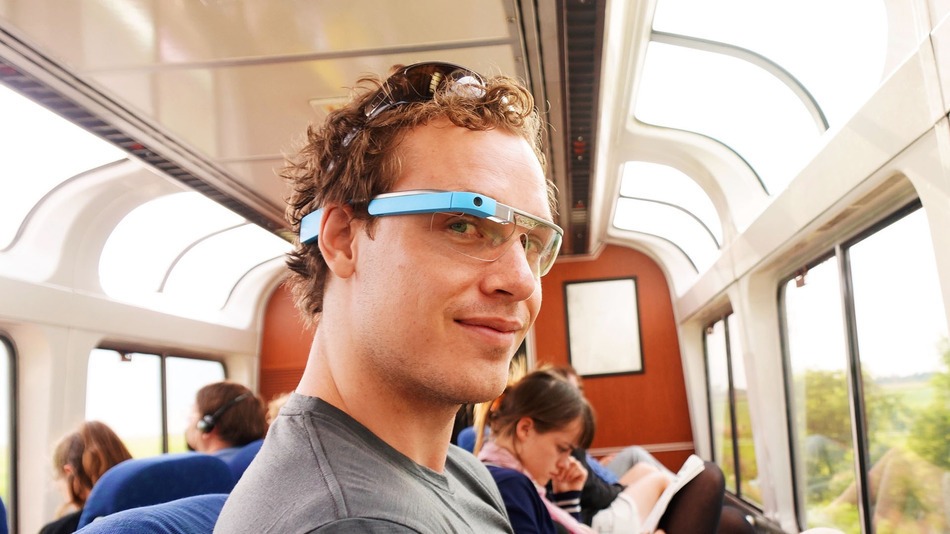 You might think that anyone who can afford a $1,500 pair of interactive glasses might not be inclined to ride public transit, but Google has a different vision in mind.

On Monday, the company released an update to the wearable computer that will allow Glass wearers to view public transit directions on the device in real-time.

The directions will include details such as where to transfer to another bus or train, as well as time estimates of how long it will take to reach your destination, in much the same way as the directions feature works on Google Maps.

And while most of us have seen the image of Google co-founder Sergey Brin riding the New York City subway wearing the device, this was back when there wasn’t a $1,500 price tag attached to the device. The fact that every tech savvy thief out there likely knows that Glass is the most expensive wearable computer in the wild could make wearing the device on public transit a bit nerve-wracking.

So, unless you’re Glass owner living in public transit-centric cities like New York or San Francisco, where even celebrities can be found riding the train, it’s unlikely this feature will get a lot of use.

That said, when Google releases a mainstream — and presumably cheaper — version of Glass sometime in 2014, this new transit directions feature could turn out to be quite popular indeed.