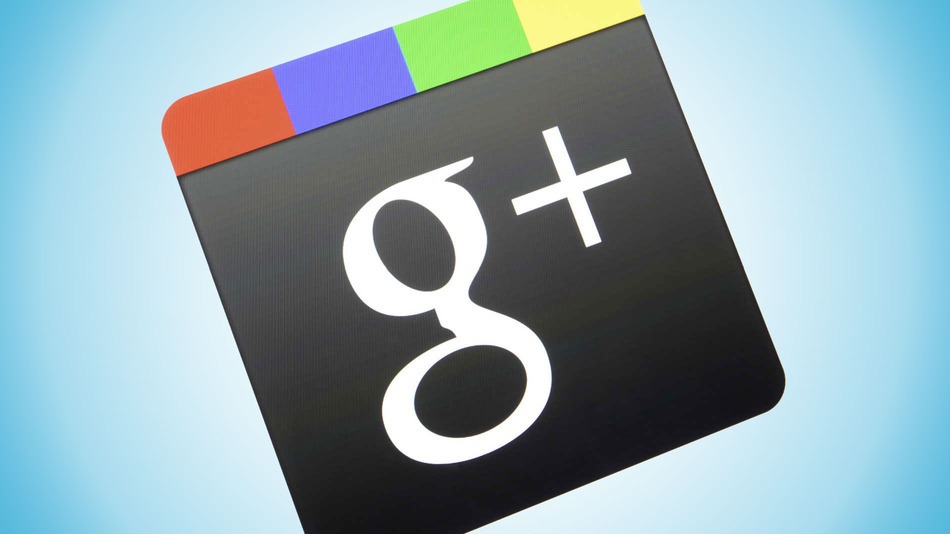 Less than a week after Google+ unveiled a redesign for desktop, the social network is also getting overhauled on the mobile web.

In a post on its official G+ page Tuesday, the service said that posts now appear as “cards” in the stream, making them easier to read, +1 and re-share. 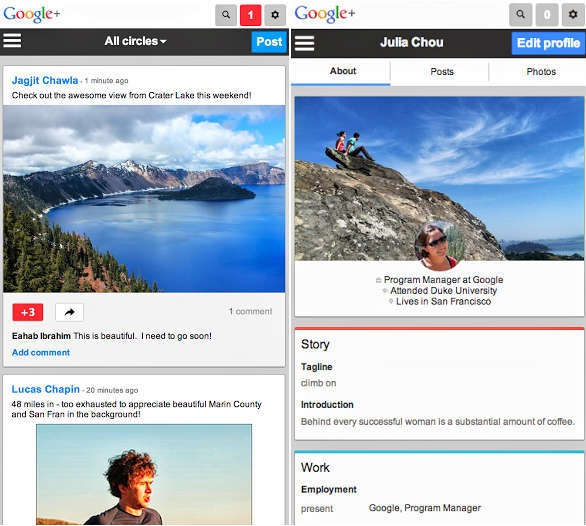 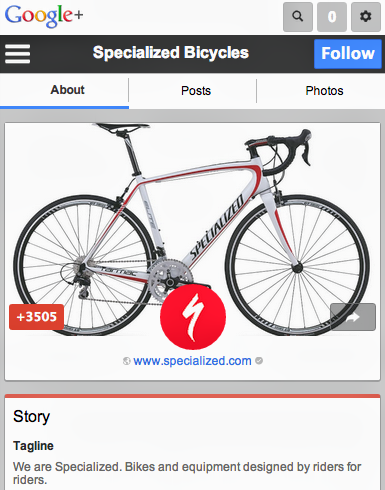 Changes to the mobile version of Google+ are similar to those made for the desktop. At its Google I/O conference for developers, the search giant rolled out an image-centric design that resembles Pinterest’s and Facebook’s layouts. Google introduced 41 new features, including a multi-column layout, larger photos and automatic addition of related hashtags to the stream.

There are now 190 million active users in the Google+ stream.

What do you think of Google+’s updates for the mobile web? Tell us in the comments, below.