Here’s Why Uber Agreed to Pay $20 Million on the Same Day It Was Sued by the FTC
The New iOS Update Fixes Big Security Holes, So Get It Now 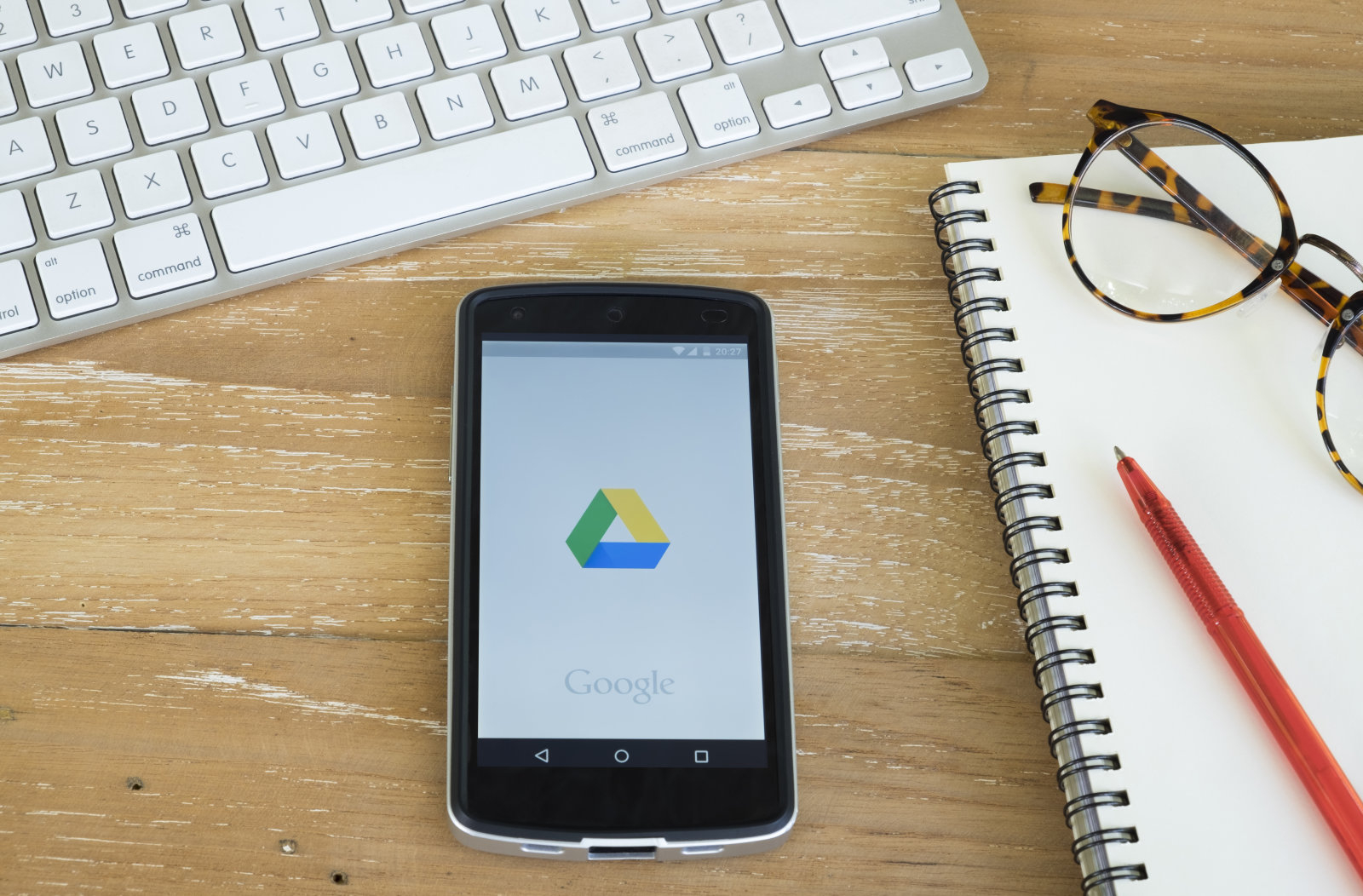 Google will completely shut down the older versions of Drive, Docs, Sheets and Slides for both Android and iOS on April 3rd. People don’t even have that long until they can no longer use them, though: starting on March 1st, users will get prompts forcing them to upgrade if they want to continue using the applications. Since the big G is phasing out really old iterations of the apps, those who’ve updated recently don’t have anything to worry about. However, folks who’ve been holding off on upgrading due to hardware constraints — lower-end Android devices, for instance, have smaller storage and tend to crash when they’re too full — have a decision to make.