Unlocking your Android phone might soon become a matter of frowning, yawning or smiling. A patent from Google, originally filed in June 2012, enhances facial recognition by capturing several images of the user’s facial gestures, which should prevent some ways of cheating the “standard” facial recognition system.

The problem with facial recognition is it’s possible to fool it by simply presenting a photo of a person to the device’s camera. However, it’s much harder to do that if the user is required to make several facial gestures to unlock the device.

A similar feature already exists in Android Jelly Bean. It asks users to blink after a positive face identification. With some simple image editing, however, the blinking gesture can be fooled. 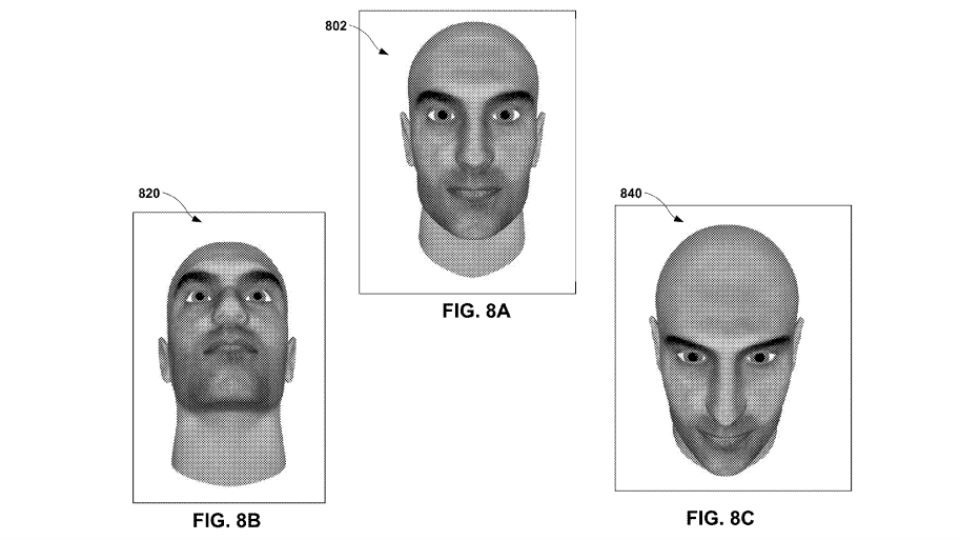 Google’s new patent expands the range of available gestures to a wink, a smile, an ocular movement, a frown, tongue protrusion and eyebrow movement, as well as several other facial expressions.

After capturing the gestures with the device’s camera, the system could check whether the person actually made the sequence of movements needed to create the facial expression, instead of merely using still photographs.

To further increase security, the device could also ask for a series of gestures to be performed in a specific order.

As with all patents, we can’t be sure when — if ever — this technology will make it into actual devices. However, with Google’s history of upgrading facial recognition in Android, ever since Android 4.0 or Ice Cream Sandwich, we wouldn’t be too surprised to see it in a future iteration of the mobile OS.

Check out the patent here, and let us know in the comments: Does this sound like a secure way of authentication? Can you think of a way in which it might be hacked? Share your thoughts in the comments.