LinkedIn Demands Transparency From U.S. Government in Court
iPhone A7 Chip Benchmarks: Forget the Specs, It Blows Everything Away 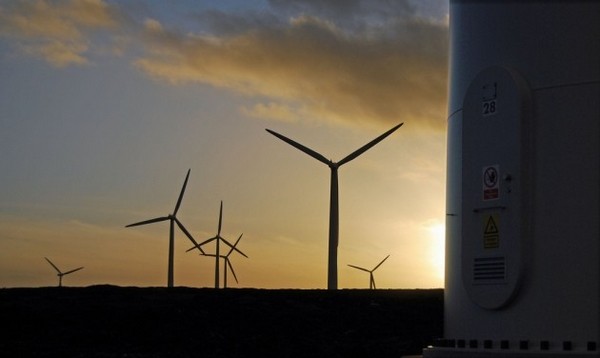 Google’s goal of meeting its electrical needs with renewable sources got another big boost today. The Happy Hereford wind farm in Texas will produce 240 megawatts of juice, and all of that output has been bought by Big G. That power won’t flow directly from the turbines into Google’s data centers, instead it’ll be fed into the regional grid when Google sells the energy on the wholesale market. The 240 renewable energy certificates (REC) acquired in the deal will be retired in support of mother earth, and any additional REC’s created by the wind farm will be used to “reduce our [Google’s] carbon footprint elsewhere.” According to Google, this is similar to other green energy deals it’s done in Iowa and Oklahoma, so it’s highly likely we’ll be seeing more such deals in the not-so-distant future. Of course, no one will be receiving any of that Happy Hereford wind power just yet — the farm won’t be sending out any renewably-sourced electrons until late 2014.