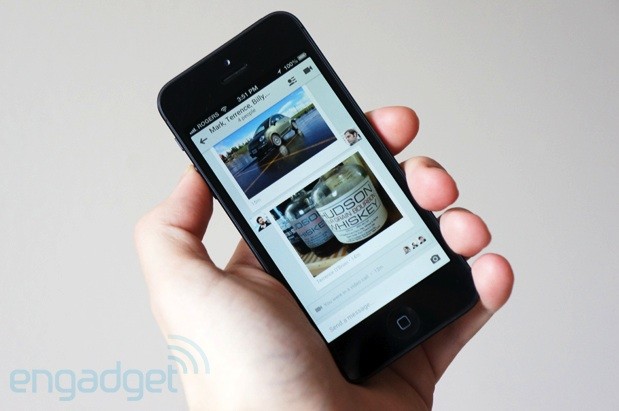 Hangouts for iOS may have gotten off to a rocky start — evidenced by its poor ratings in the App Store — but it seems that Google is looking to right its wrongs in its first major update to the messaging app. Most significantly, the new version features clickable links in messages and in-app sound notifications, along with official support for iOS 6. Any badge count issues have been fixed, and you’ll now also be able to invite friends to join Hangouts via SMS. Add all these with a number of bug fixes, and they bring a good reason to give Hangouts a whirl… perhaps for a second time.