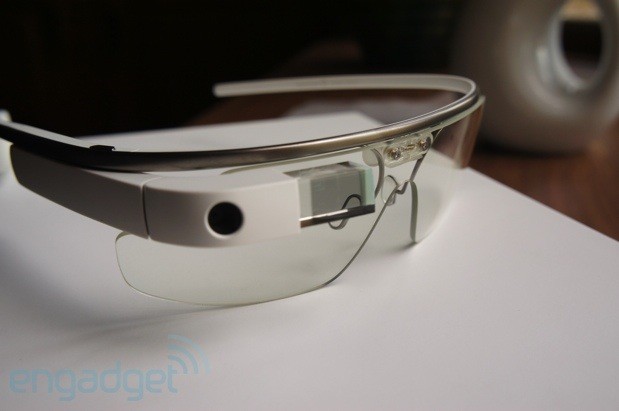 forthcoming app store optimized for the device, and now it looks like it’s official. According to The New York Times, a Glass-optimized app marketplace is set to debut sometime in 2014, and a Google rep confirmed as much with Marketing Land earlier today. The store was labeled as “Boutique” in the aforementioned update, but whether or not that name will stick remains to be seen. Google’s looking to introduce its headgear to the public next year, and the company will certainly need a secure marketplace for applications when it does. Details are sparse at the moment, but we’ll keep you posted as we learn more.