Web giant expected to sell more mobile ads than all of its competitors put together for the second year in a row. 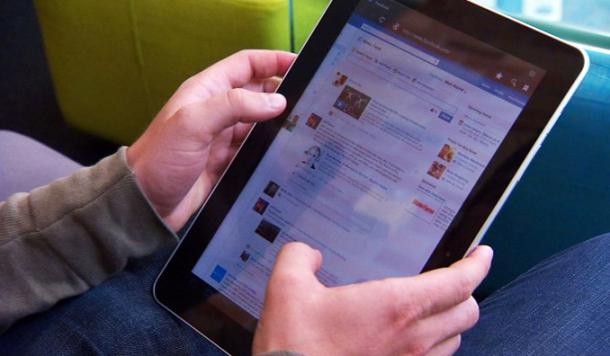 Google is expected to sell more mobile ads this year than the rest of its competitors combined for the second straight year, according to a new forecast.

The Web giant will generate $8.8 billion in revenue from mobile advertising this year after paying commissions to its ad partners, a 92 percent increase over the previous year, according to a forecast released Thursday by research firm eMarketer.

Mobile ad sales are expected to hit nearly $16 billion this year, meaning Google will have a 56 percent share. Google sold $4.6 billion in mobile ads in 2012, capturing 52 percent of the market.

Expected to come in at a very distant second place with nearly 13 percent of the market is Facebook, which more than doubles its 2012 market share of 5.3 percent. Internet radio service Pandora is expected to come in third with 2.5 percent, followed by Twitter’s 1.95 percent.

Google is also expected to bring in nearly $39 billion from the digital ads this year, a 19 percent jump from 2012 eMarketer predicted. Facebook is expected to come in second again with a 5 percent share, followed by Yahoo’s 3 percent.

“Across all digital platforms, Google continues to reign as not only the largest beneficiary of digital ad spending in the U.S., but worldwide as well,” eMarketer said in a statement.

As consumers increasingly turn to smartphones and tablets for their Internet browsing, mobile advertising is proving a key revenue stream for Internet companies. And while eMarketer’s predictions crown Google as king of the market, Facebook is showing a rapid advance on the Web giant’s territory.

However, the transition to mobile ads has not been without its bumps for Internet companies. Advertisers have been unwilling to pay as much for ads on small as they do for ads presented on desktop browsers, leading to a drop in Google’s average advertising prices. To combat that decline, Google now requires advertisers to buy both desktop and mobile ad space.