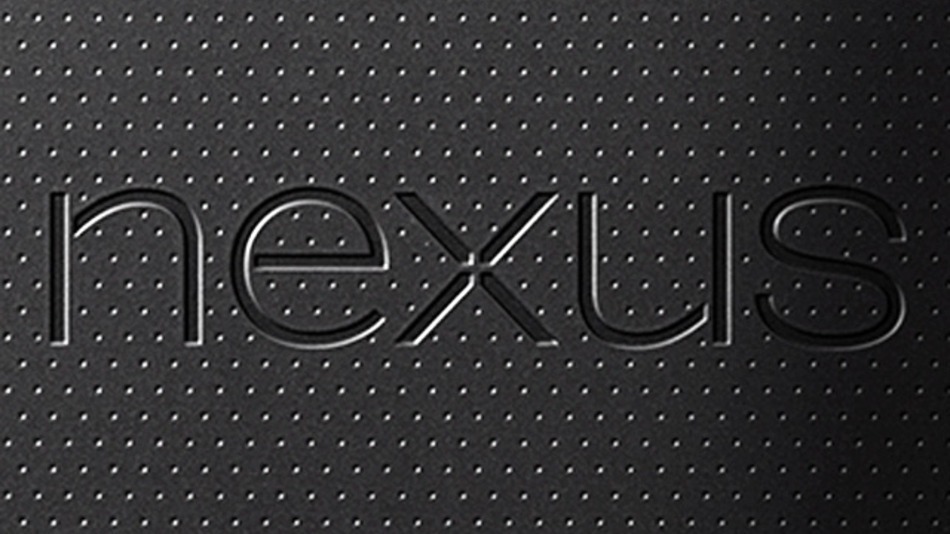 Google’s Vic Gundotra is having a nice time trying out some new hardware during his beach vacation. At least that’s the view from his profile on Google+, where he posted two pictures taken with something called the “Nexus 10.”

There currently is no product with that name, but it’s been rumored that Google will introduce a new Nexus tablet at the company’s event on Monday morning. Also, Korean site Seeko on Thursday posted images of what appears to be a manual for the tablet.

The photos Gundotra posted have a resolution of 2,048 x 1,536 (3.1 megapixels), but that’s simply the maximum resolution for photos uploaded to Google+ via the service’s instant upload, and not necessarily the resolution of the camera on board the device.

This isn’t the first time Gundotra — Google’s senior vice president of engineering who and the key executive behind Google+ — has tipped a new product or service on his Google+ feed. Earlier this month he posted a photo taken with Snapseed, an app made by Nik software, which Google acquired last month. But the Snapseed app for iOS didn’t have the ability to export to Google+. Sure enough, an Android preview appeared last week (and has been taken down).

At Google’s Monday event, the company is expected to reveal the Nexus 10 tablet — a larger version of its Nexus 7 tablet — along with Android 4.2 “Key Lime Pie” software. There may also be a new Nexus smartphone made by LG.

What would you like to see in a 10-inch Google Nexus tablet? Let us know in the comments.