The 15 Countries With the Highest Smartphone Penetration
Kobo unveils the Aura, a mid-size luxury e-reader 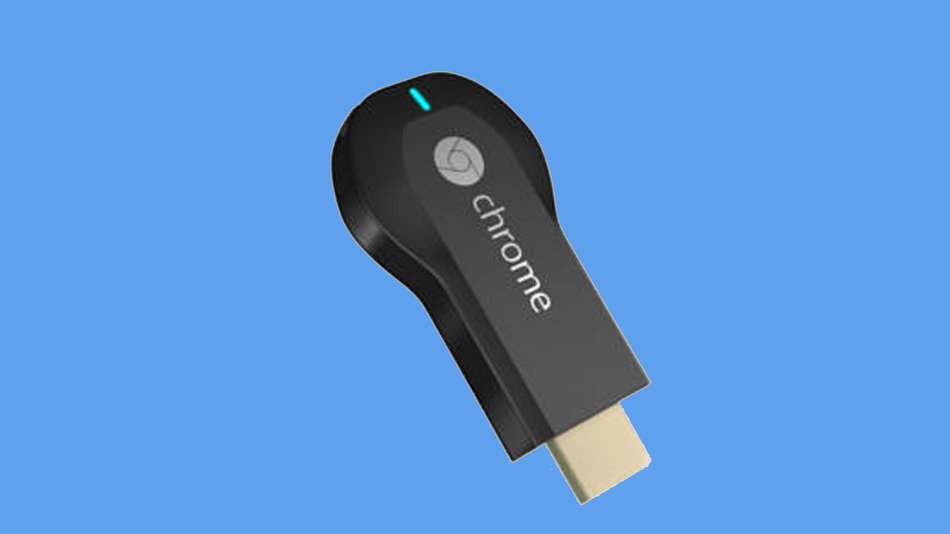 Google launched on Tuesday an iOS app for its new much-hyped Chromecast device, which plugs into any HDTV to let you watch online videos.

The $35 HDMI dongle made waves earlier this summer when Google announced its debut alongside the next-generation Nexus 7 tablet and Android 4.3. When plugged into a TV, web content can be streamed and controlled via Android devices, iPhones, iPads as well as computers (through the Chrome browser).

The app will allow users to manage the settings and set up the Chromecast through an iOS device. The app scans for Chromecasts you’ve previously set up on your Wi-Fi network and makes it easy to set up new ones. To download the app now, click here.

The dongle already supports Vimeo, Redbox Instant, Netflix and YouTube and compatibility with HBO Go and Hulu Plus in rumored to be coming in the near future. It has been heralded as a potential Apple TV killer.

The iOS app news comes just one day after Google blocked an app called AllCast, which had let users stream photos and videos to the Chromecast. The app’s developer took to Google+ to say how only approved content and non-independent developed programs will make its way to Chromecast, which could hinder the dongle’s ultimate success.