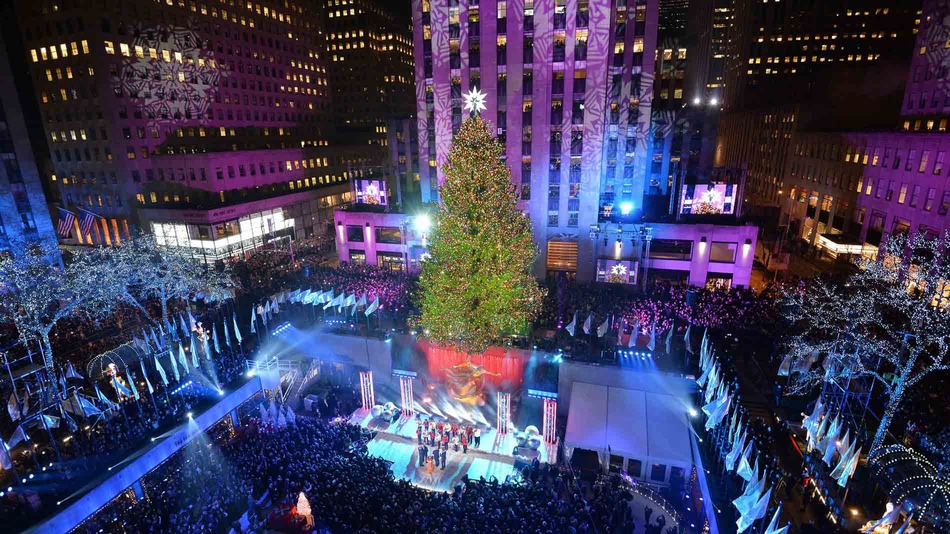 Google is taking your holiday photos to the next level — a much more twinkly level.

The Auto Awesome feature on Google+ was updated on Thursday to add sparkle to photos that feature items that could use an extra twinkle or two — think Christmas trees, holiday lights, or a Menorah. Images that feature snow will be updated so that it looks like snow is actually falling over the picture.

Users’ original images uploaded to Google+ will not actually be altered. Instead, Google will automatically create a new image in the form of a GIF with the necessary updates and send users a notification on Google+ when their new image is ready for distribution.

It’s unclear how long this Auto Awesome feature be in effect — Google did not immediately respond to Mashable’s request for comment. Regardless, the new feature is certainly a fun way to enhance your holiday pictures, and maybe encourage a few additional photo uploads.