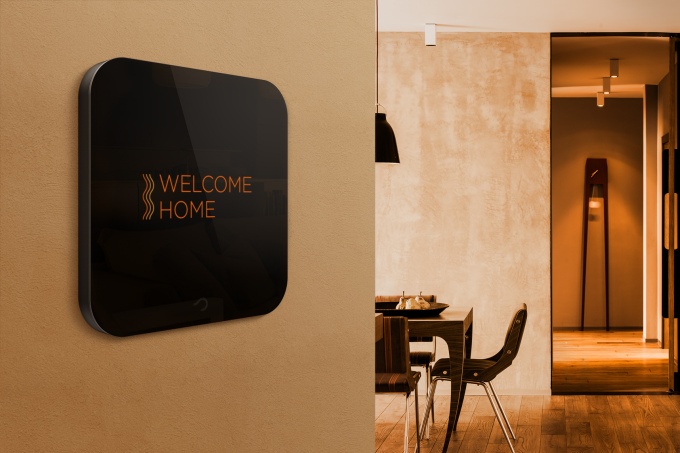 After a turn as a provider of software for the Philips Hue ecosystem, startup Goldee is getting into the messy hardware game. The company’s first product is a smart light switch designed to be used with Hue, as well as with other connected bulb systems including LIFX and iLumi. It also works with regular bulbs, but in tandem with smart bulbs, it adds a number of smart features and so-called light scenes, which cherry pick colors from photographs to compose different lighting effects.

The Goldee Light Controller is up for pre-order via an independent crowdfunding campaign starting today, and it starts at $249 for the controller alone, with general retail price expected to be $349. Goldee is also offering up kits that include LIFX smart LEDs so you can have a complete set for a smartly lit home right out of the box.

Features that Goldee’s Light Controller offer include turning on lights automatically when outside light gets low, turning off lights when you leave and turning them back on again, and turning your light off when you get into bed, and turning it back on should you need to get up in the night again. It also follows in the footsteps of things like Nest in terms of delivering an extremely attractive piece of industrial design to grace your walls.

The Goldee device works using various sensors in tandem, and then sending that data to the startup for processing. All that info is used to predict when and how you need lighting.

“Goldee contains various sensors (proximity, ambient, sound volume, motion) that continuously gather information about the environment in your room,” says Goldee CEO Tomas Baran. “All of the information is processed in Goldee’s processor and in our cloud server, where the heavy computing power is used. Using special algorithms, Goldee then converts all that information into smart functions that respond to your lighting needs.” 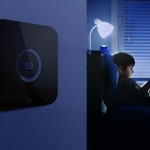 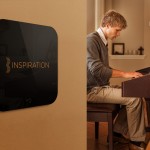 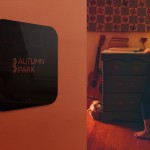 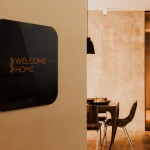 You can also control Goldee via gestures thanks to the inclusion of gesture recognition tech from Microchip Technology, Inc. This solves one of the biggest problems of Hue and other connected systems: the fact that you have to use your smartphone, computer or tablet to turn lights on or off if you want the system to work correctly.

Each Goldee system serves an entire room, regardless of how many wall switches there are in that room. For maximum fun, you can get a Home Pack which contains four controllers (covering four rooms), as well as 12 LIFX bulbs for $2,099. That’s pretty pricy, but it’s remarkable compared to what it would’ve cost to install a whole home remote-controlled lighting system a few years ago. Baran says the one controller per room policy is in part to enhance the usefulness of the system.

“Having one Light Controller for several rooms would, to some extent, beat our purpose of creating a lighting system that brings more comfort to people’s lives,” he said. “Since it would not be very convenient having to run to the hallway when you want to set a light scene in your living room, for example.”

As for the partnership with LIFX, which is itself a crowdfunded hardware startup that has just begun shipping its product, Baran says that their interests simply aligned, as Goldee admired the device they’d built. “LIFX also liked what we have created, so there was a mutual interest for a collaboration,” he says.

Goldee hopes to ship its Smart Light Controller by summer 2014, and is seeking $100,000 over the next 25 days to make it happen. They’re also open to more traditional investment, though they’re looking more for strategic partners on that front than just financial support, Baran says. If the Goldee works and looks as good as it seems to, then this small startup could stake out an impressive early claim in the connected home space. Still, there’s a lot that needs to happen between now and next summer, so we’ll be watching to see how they rise to the challenge.