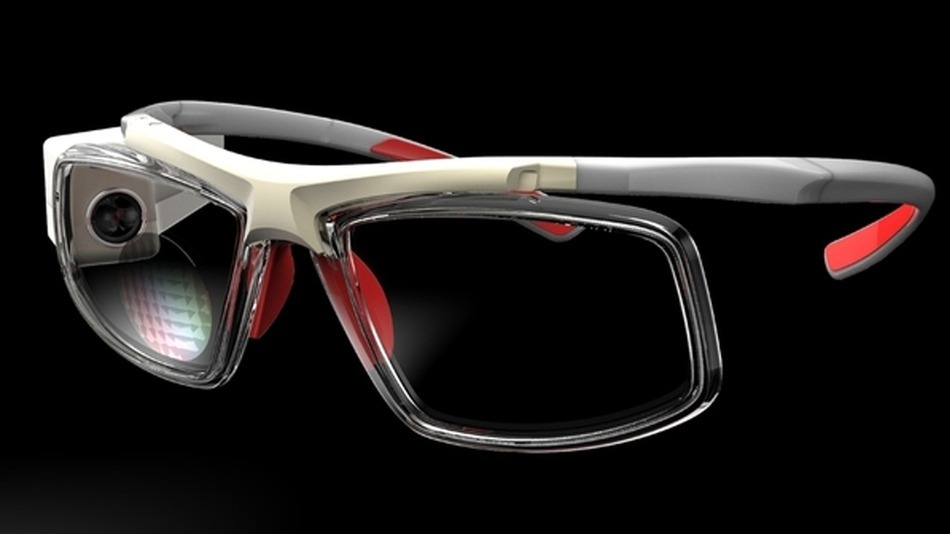 Could there be a less expensive Google Glass competitor coming soon? GlassUp aims to give customers an alternative to Google’s connected glasses with its own pair of augmented reality specs.

Italian company GlassUp was recently added to crowdfunding site Indiegogo and has already raised nearly $25,000 (of its $150,000 goal). Similar to Google Glass, the eyewear works with your smartphone and makes it easy to see emails, text messages, Facebook updates and news right in front of your eyes. Its maker, Gianluigi Tregnaghi, says he created GlassUp two years ago — before Google ever announced its Glass product.

It’s not the same, of course, as Google’s much-hyped product: the information is displayed differently and the price is significantly cheaper — $399 compared to Google Glass’ $1500 asking price. And there are fewer features. The company is calling the GlassUp a “receive only” device, which means users can’t respond to text messages and emails or even take pictures.

Here is how it works: The information in the smartphone is sent to the glasses via Bluetooth technology. The notifications are displayed on GlassUp’s lenses, projected in front of the user. And similar to Google Glass, the notifications are based on which apps the user downloads.

But unlike Google Glass, it “projects the information close to the center of vision (like looking through a windshield), which causes less strain on the wearer’s eye,” the company said in a statement.

Battery life averages about 150 hours of stand by mode and a prescription lens option could come in the near future.

The company said it has already been getting “trademark attention” from Google, which has asked GlassUp to change the product name.

Whether or not the project is fully funded, the company said backers will receive the device after it goes into production in February.