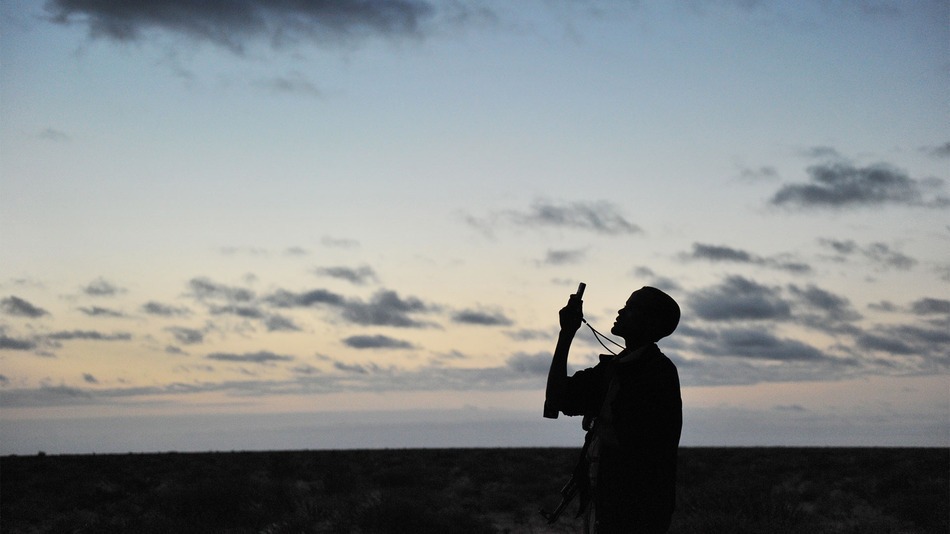 If today’s move to offer free mobile service by an upstart mobile company gets the heavy adoption its creators expect, it may shake up the mobile ecosystem and force the big telecom companies to lower their rates and offer better deals to customers. It’s a big if, but that’s what seven-month-old FreedomPop is hoping for today as they launch a free package of user services that includes 500 MBs of 4G data, unlimited texting, and 200 monthly voice minutes.

FreedomPop, which offers cheap wireless broadband connections and for $99 turns your old iPod Touch into a virtual VoIP iPhone with its built-in 4G LTE hotspot case, is making a big play to increase their market share. The company is touting today’s release as a 100% free mobile service, and while that’s almost true, if enough people use the service, the Los Angeles based company may just make the dent in the industry it’s hoping for.

Stokols, who previously served as a high ranking executive for the British telecom company BT Group, and at Qwest Communications, thinks the push will skyrocket his burgeoning company and pressure other carriers to reduce prices. With its freemium model and pay as you go system, Stokols compares FreedomPop to Skype.

“You can’t afford to see Verizon or AT&T do this,” he says.

That’s in part because Stokols claims his company isn’t spending any money on marketing or customer acquisition, eliminating a huge swath of what comprises rival telecoms’ budgets and causing them to charge so much for service and devices. Plus he says FreedomPop doesn’t have to deal with any voice network providers.

Stokol calls his company a ‘webgo’ company as opposed to a traditional telecom company, because it’s all web based. FreedomPop uses free broadband service from Clearwire’s 4G network, and went live with Sprint in April. The company is backed by almost $9 million in investments from Mangrove Capital, DCM and Skype founder Niklas Zennstom.

He won’t divulge specifics of how many people are on his service, but Stokol says total users are in the six figures and should break one million later this year. The company is not yet profitable, he says, but it is growing, selling $1 million worth of devices in April. He predicts those numbers will go up this summer as FreedomPop will offer a trio of popular 4G phones at affordable prices, including the HTC Evo and the Samsung Galaxy 2, starting at $99 and capping at $199. And if they don’t want these, users can opt to bring any phone they want to the service. Stokol thinks this mix will attract users and force market prices for phones and plans to go down.

“It’s inevitable,” he says, comparing his company’s play to the industry shift about a dozen years ago wherein telecoms ditched copper wires for VoIP, and then the rise of Skype which essentially destroyed the landline market.

“Leveling the competition is good for everyone”, he says. And leveling that divide includes a partnership with the FCC to help government funded programs, and provide phones to low-income residents of the city of Chicago.

“The internet is a right, not a privilege,” he explains, calling his service the public solution barring the poor from online access, and saving them a lot of money on their monthly bills.. “Part of what we’re doing is providing enough requisite level of internet for free, truly for free, enough to get by…Dropping a bill 80% is a pretty big issue beyond the digital divide.”

“There’s some validity to it,” he says. “Our customer service operation has been treading water so to speak.” He rationalizes, saying this is the price for getting so much for so little. “Fifty-five percent of our users don’t pay us a penny.”

Users pay about $10 on an average bill, Stokol says, most opting for free service and about 30% of total customers forking over dollars for paid plans. Stokol says complaints are only from a minority of vocal users, and the company is actively hiring to fix this problem.

“Eight out of ten say I can’t believe it’s true,” he says. Most people are happy with the service, he notes, but the reality is that if there is a problem with a device, forcing consumers to pay for shipping fees has ruffled some feather. “It pisses some people off. There’s cases where I understand where users are coming from.”

The word ‘disruption’ is thrown around in the startup community as often as college kids toss a frisbee on a sunny day. So much so that it’s become a buzz word people often pigeon hole as a cliche, doubting the noun’s validity. So when the potential to do what the word suggests comes along, a degree of skepticism is expected. Especially when they’re promising free services.

“The deal is not as sweet as it would appear,” says Spencher Chen, the senior director of business development at Appcelerator. He calls FreedomPop a captivating option for budget users, but warns that their plan is laden with caveats. “The free tier, under 500MB of 4G data, is very limited, likely to appeal to only light or exceedingly budget-minded users. For your high-bandwidth users, they’re going to have to pay around $30 for 4GB. Still a really good deal but for another $40, you can get unlimited everything (data, text, voice) from T-Mobile. And without the potentially hidden costs.”

Those so-called hidden costs include the aforementioned product return charges, a challenge FreedomPop’s Stokol says he’s working on. There’s obstacles to the service catching on, but support from others in the space.

FreedomPop’s long-term success is yet to be determined, but it’s leader is confident and excited at the prospect of changing the industry. “Something [big] is going to happen to mobile,” he says.

Will it be FreedomPop? Let us know your thoughts in the comments below.