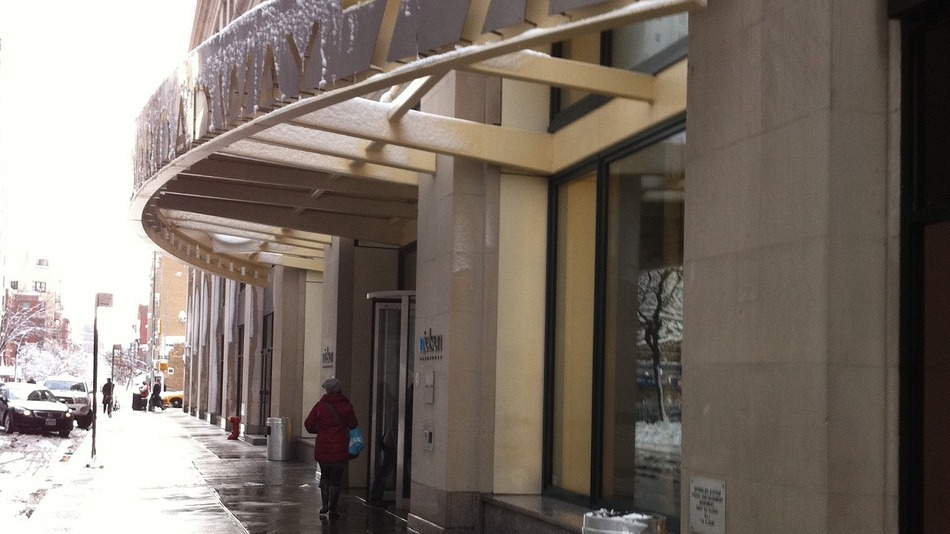 Facebook confirmed last week’s reports that it has signed a 10-year lease for just under 100,000 square feet of office space at 770 Broadway in lower Manhattan. The company will be moving all of its teams from its current office near Grand Central to two floors at the new office, the interior of which architect Frank Gehry has agreed to design.

Gehry is already leading the expansion of Facebook’s headquarters in Menlo Park, Calif. A source familiar with Facebook’s plans said the company is “extraordinarily pleased with [Gehry’s] ability to delivery an incredible quality of design at a remarkably efficient price” and asked him to do the interior of the New York office as well. The source added that the design for the New York office will be “very similar” to the one Gehry has signed for Facebook’s headquarters, featuring open floor plans, natural lighting and spaces for collaboration.

Facebook opened a New York office in 2008 to accommodate its sales and marketing teams, later adding engineering, design and communications staffers. Its current space is a little more than half the size of the office Facebook plans to move into. Other tenants of the 15-story building include AOL/The Huffington Post, J.Crew and Adweek.