iOS 7 is Already Changing: The Differences You Need to Know
Tumblr on iOS expands search, Android version gets new animations 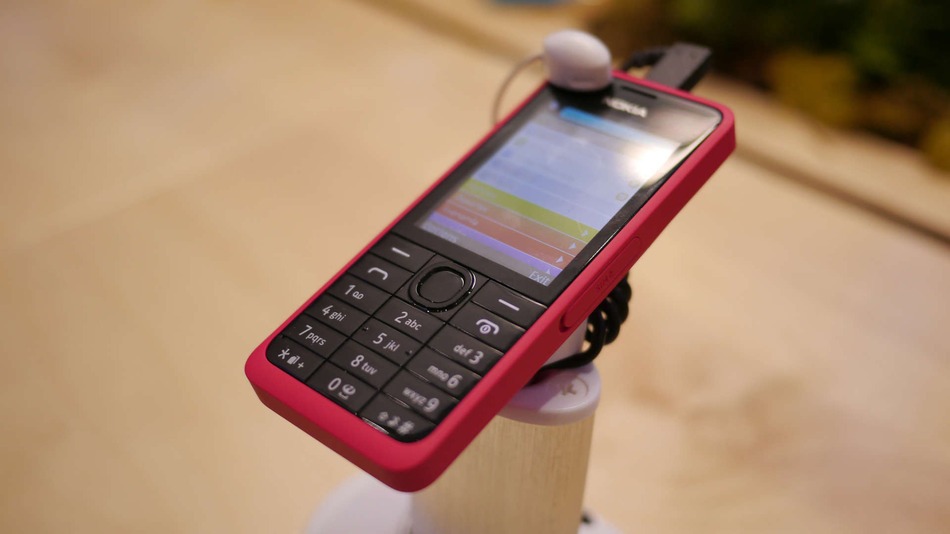 S40 is a software platform used on the Finnish company’s line of mid-range feature phones, as well as on its Asha series, which are marketed as low-end smartphones. Foursquare will be preloaded on new Asha devices worldwide when they hit the market in several months. 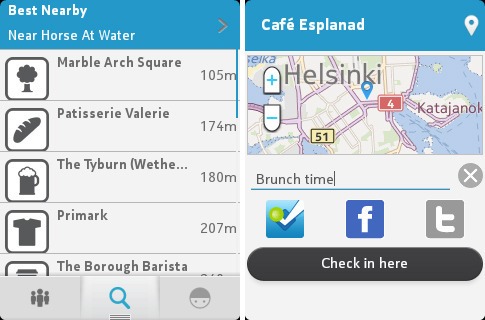 “Hundreds of millions of people around the world use Nokia S40 phones, and now they’ll all have access to Foursquare,” the location-based social network said in a blog post.

In fact, last year, Nokia said it sold 1.5 billion units of its S40 phones. With mobile consumers in developing markets opting to buy feature phones over costlier smartphones, it seems the Finnish company is tapping into the lucrative low-end handset market.

Foursquare launched its original S40 app back in 2011. Those who own an S40 phone can get Foursquare’s updated app in Nokia’s Ovi Store.

Would you download and use Foursquare on a feature phone? Tell us in the comments, below.