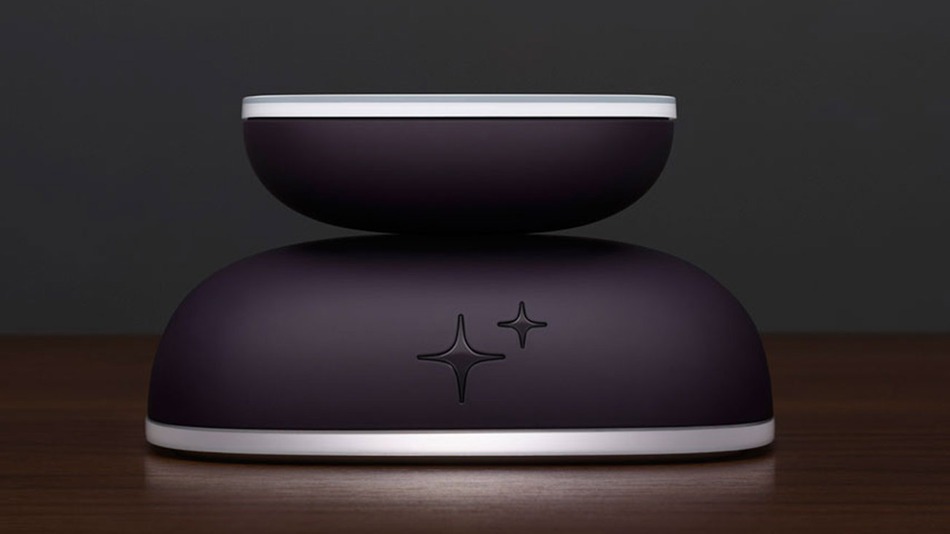 Fan TV, unveiled on Thursday, lets viewers concentrate on TV shows and movies rather than apps or content providers. The two-part device consists of a gently curved base component that plugs into the TV, and a smaller companion remote with a touch surface.

The hook: Fan TV helps you quickly and easily find your favorite programs, regardless of origin. It then delivers the shows via streaming video or live TV, and can even record like a DVR.

The Fan TV hardware runs software that looks like an extension of the Fanhattan app, which famously lets you identify your preferred programs — then shows you where to find them, no matter the online video service or network provider. 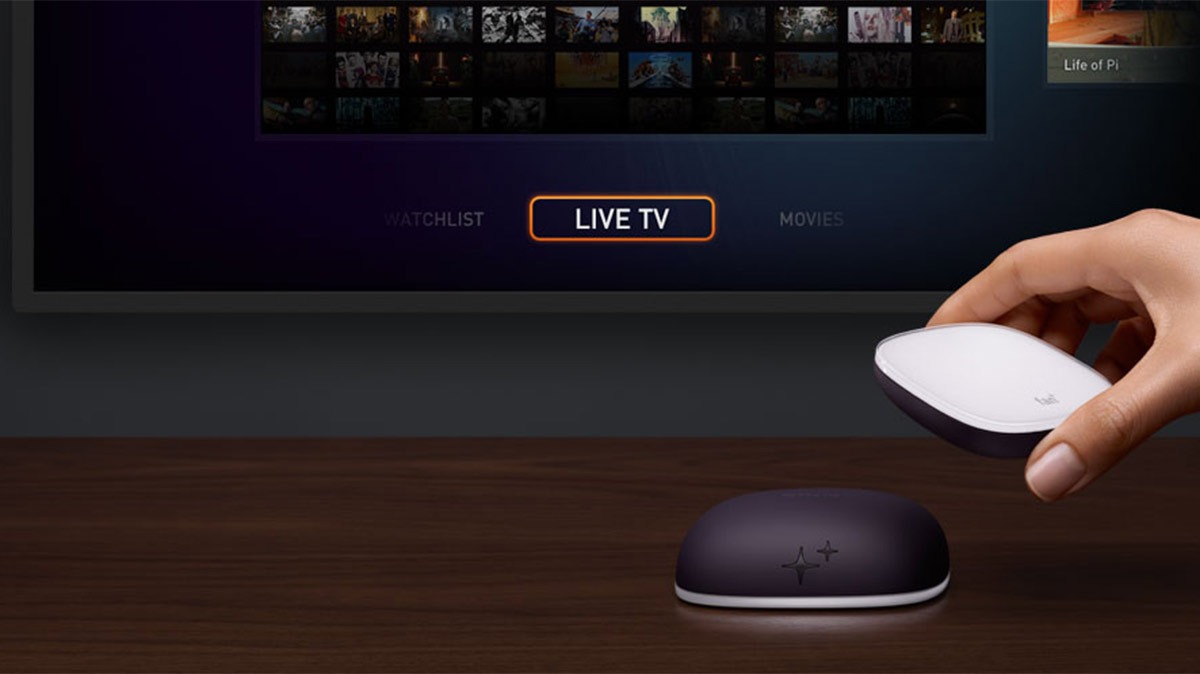 So far, Fan TV sounds a lot like predecessors such as Google TV — but BianRosa claims this device will be easier to use. In the video above, watch how gestures on the touch surface correspond to the TV screen; there’s no need to look down while navigating. The company describes the remote’s operation as extremely simple: “swipe to watch, swipe to search.”

The idea is compelling. Imagine using just one remote, controlling a simple interface to find your favorite programs, and watching them whenever you’d like. Who wouldn’t want that? See Fan TV in action in the video on the company’s website.

One group comes to mind: cable and satellite TV companies. And Fan TV didn’t announce any partners at today’s reveal.

To make this work, cable and satellite TV companies must cooperate, becauase BianRosa says this device won’t be for those who don’t have such services — at least not at first. In other words, it’s not for “cord cutters,” those who use services such as Netflix and Hulu and reject cable TV or satellite TV subscriptions. 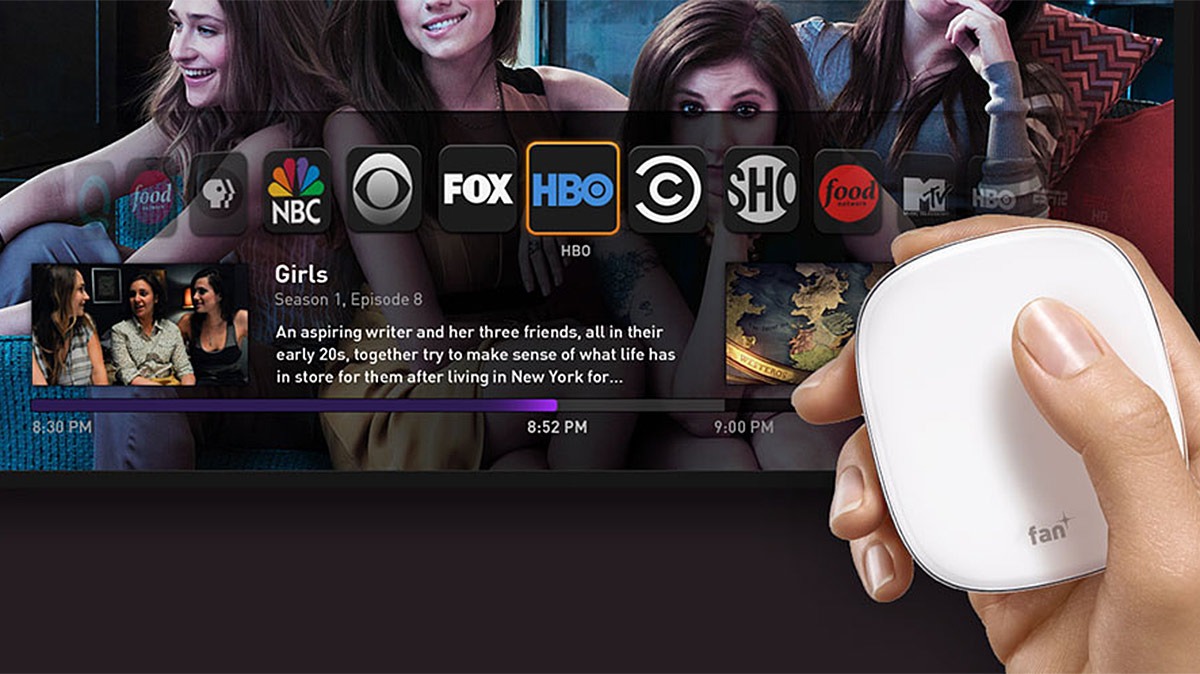 The Fan TV software and hardware seems compelling and user-friendly, but that hasn’t been the biggest challenge for companies like Google, Microsoft, Boxee and Apple, which all continue to pioneer various approaches to a unified interface for video content.

Until Fan TV has confirmed that cable giants such as Comcast and Time Warner have signed on the dotted line, this promising hardware and software combination will remain a dream.

We’re thinking Apple is probably working on the same thing, with the stumbling block being negotiating with those who own the content. What do you think?