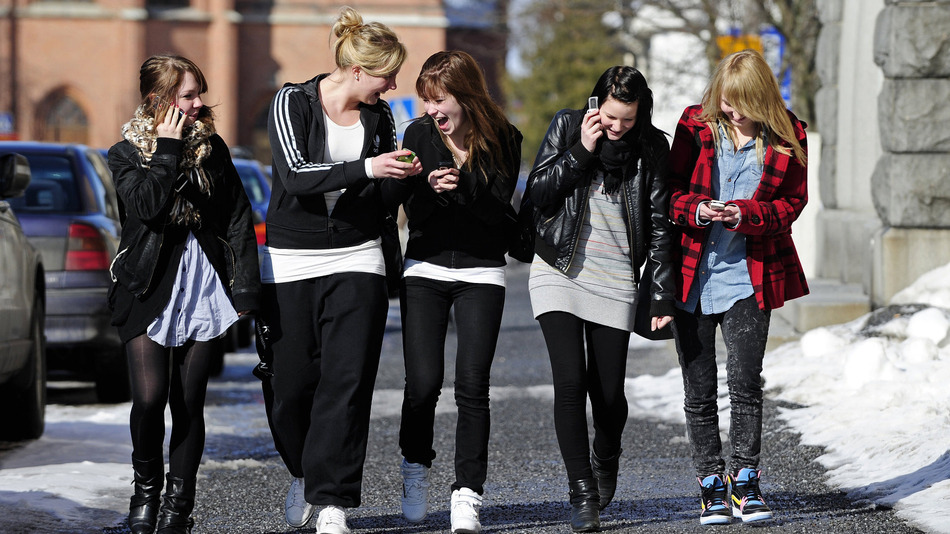 Facebook does, however, have a media problem around the now widely adopted perception that teens are abandoning the site, or using it less. Or something. Nobody seems quite sure.

On top of that, a good chunk of Facebook’s media coverage is happy to operate under the assumption that if Facebook did have a teen problem, it should be regarded as a serious issue for the site.

The newest round of hand wringing started after The Guardian published a story quoting Daniel Miller, an anthropologist in the UK, who declared Facebook “dead and buried” among teens.

Media outlets across the globe piled on, thought many pointed to the quite limited scale of the study. Miller has since written that the blog post, which was the basis for The Guardian’s story, was meant to be a small piece of a study about teens in the UK and not a reflection of wider trends.

Chronicling the decline of Facebook’s status among teens — and therefore the death of its coolness — has become a favorite hobby horse for the media — including us. (Mashable’s first story about Facebook and teen disinterest dates back to June 2010.) However, damning evidence that such a migration is taking place is in short supply.

One exception is a recent report showed that teenagers favor YouTube over Facebook. Those findings supported Facebook CFO David Ebersman’s admission during the company’s third-quarter earnings call, that said that “youth usage among U.S. teens was stable overall from Q2 to Q3, but we did see a decrease in daily users partly among younger teens.”

Meanwhile, a widely misinterpreted study from Piper Jaffray found that teens deemed Twitter more important for shopping than Facebook. However, some media outlets, looking to latch on to the “Facebook-is-losing-teens” narrative, stated that the report found that teens thought Twitter was “more important” overall.

Aside from those ripples, there’s been precious little data to latch onto. Ebersman quote aside, Facebook execs have repeatedly stated that teens are not abandoning the platform in droves. For instance, COO Sheryl Sandberg said in November that a majority of teens use the site almost every day. That’s not to say we should take Facebook’s word for it.

“I think the proper truth isn’t out,” says Jan Rezab, founder and CEO of social media analytics and marketing firm Socialbakers. “We want to look a little more into the quality of the interactions with all the demographics.”

Rezab says he has not found any brands to be changing their Facebook advertising or marketing due to the debate, but that companies are keeping an eye on the topic. “I would say they’re definitely looking into the situation. They’re not underestimating it. They’re not being blind, but they’re not changing priorities on anything they’re doing right now.”

Perhaps a wait-and-see attitude is wise. After all, teens are fickle by nature. “The way we come at it is there’s sort of the noise and the reality,” says UBS Analyst Eric Sheridan. “The noise is that 14- to 18-year olds tend to have pretty low attention spans, there are low barrier to entries for most messaging and social media platforms and by and large there is transitory behavior between those platforms week-to-week, month-to-month, quarter-to-quarter.”

The fact that those teens may be dabbling in mobile apps may not be such a big deal, Sheridan says. With its stock price up more than 120% over the last six months, investors appear to be shrugging off such concerns. So are advertisers, he says. “When I talk to chief marketing officers or advertisers, they sort of chuckle about the teenager problem because most of them say they don’t advertise to teenagers. They advertise to 25 to 40 year olds that have purchasing power,” Sheridan says. “Most people that drive the revenue of Facebook have a very much ‘who cares’ attitude.”