Your News Feed will never be safe again: Facebook Live can now be broadcast from computers
12 Top Tech Leaders To Watch In 2017 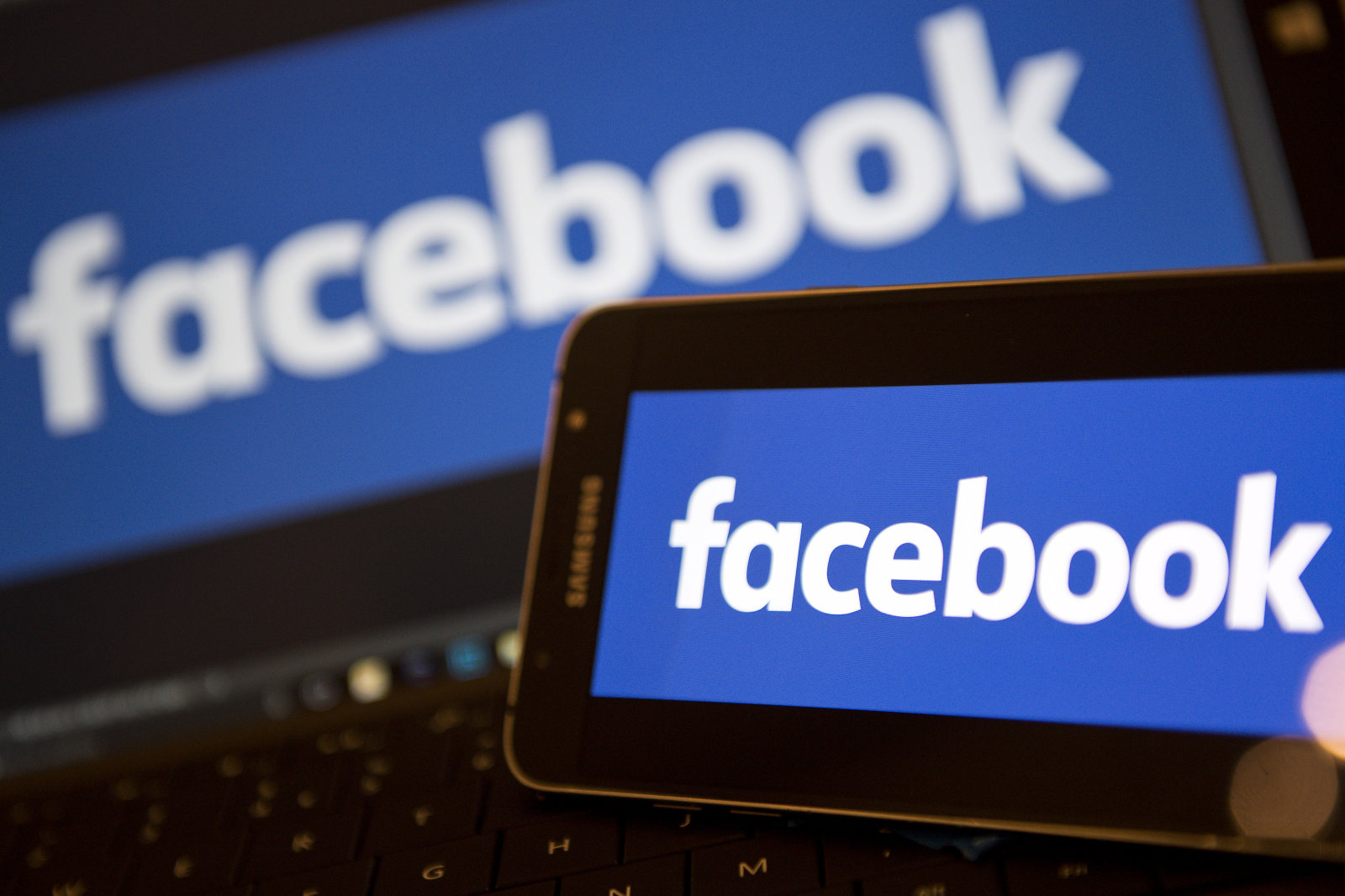 Facebook’s tools for fighting fake news are about to get their first test run outside of the US… and they might just prove vital. The company has confirmed to the Financial Times that it’ll trial its new filtering tools in Germany in the “coming weeks,” addressing the country’s concerns that bogus stories could influence its upcoming federal election. As in the States, users can report stories as fake, which sends them to a third-party fact-checker. If a story is deemed false, Facebook will flag it, decline to prioritize it and warn users who want to share it.

It’s not certain when other countries will get a taste of Facebook’s filtering methods, but the company says it’s “certainly thinking” about expansion.

Germany is a very logical target for the first dry run beyond US borders. Facebook has a financial incentive, to start. The country is proposing a law that would impose hefty fines on websites for failing to take action against fake news, which could be more than a little costly given Facebook’s sheer clout. Also, Germany has faced some particularly dangerous instances of fake news as of late, including anti-immigrant stories that falsely accused outsiders of burning a church and raping a Russian girl. There’s a concern that letting this fake news propagate could fuel xenophobia in the country, and possibly let countries like Russia skew election results in their favor.