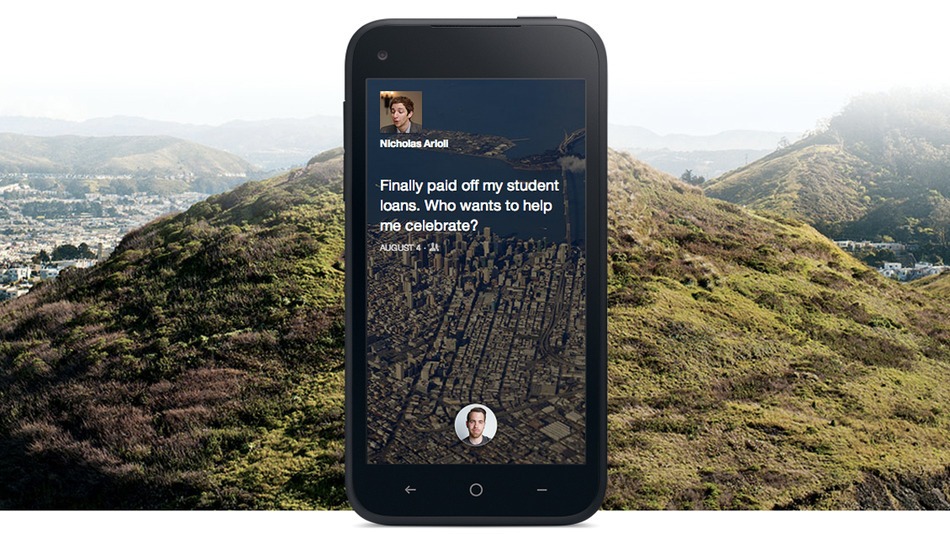 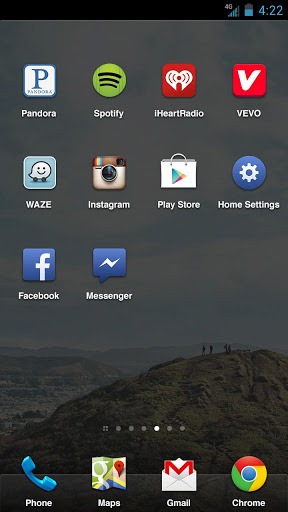 The addition of the dock is the first of many improvements Facebook has planned for Home, improvements being made in part based on the reactions of early adopters to the launcher.

“We’ve spent a lot of time digging through the one star ratings,” Facebook’s Director of Mobile Engineering Cory Ondrejka told a small group of reporters earlier this month.

Facebook already has plans to add folders for grouping your apps to Home as well.

In addition to the changes to Home, Facebook added the ability to send multiple photos in a single message, and the ability to change who can see something you’ve already shared to its traditional Android app Thursday.