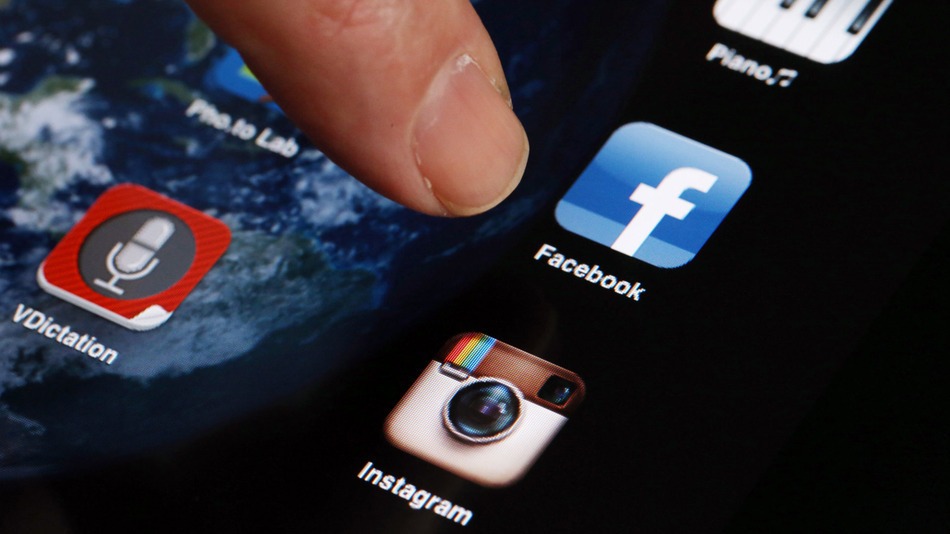 Facebook’s worldwide mobile ad revenue will top $2 billion for the first time this year, an increase of more than 300% from the less than half a billion dollars earned in 2012, according to a new forecast from eMarketer.

The forecast is all the more impressive when you consider that Facebook had no mobile revenue at all 2011; it didn’t introduce mobile ads until 2012. The growing revenue from mobile ads should provide a nice boost to Facebook’s bottom line: The company reported $5 billion in revenues last year, up from $3.7 billion the year before. 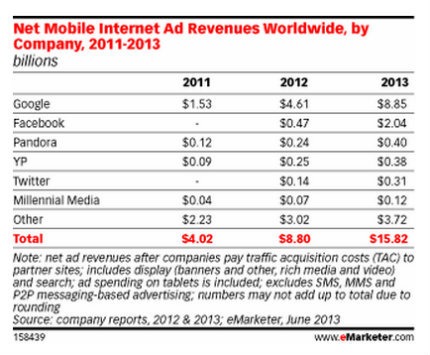 Even with that impressive growth, Facebook’s mobile ad revenue still pales in comparison to that of Google, which is expected to rake in $8.85 billion this year — more than half the total worldwide mobile ad revenue. Facebook, by comparison, will account for 10% of global mobile ad dollars.