TellSpec identifies food ingredients and calories using science, magic
6 Things Twitter Should Do as Soon as It Goes Public 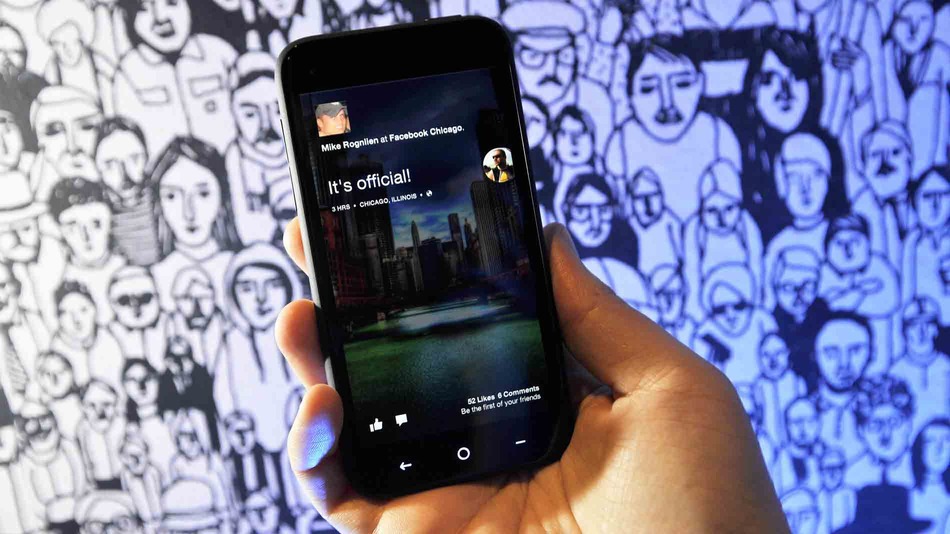 Users will be able to Like and view posts from these other services, but it isn’t clear what other apps (like Twitter) may be available to Home users in the future.

The news comes just a few weeks after Facebook CEO Mark Zuckerberg openly discussed the soon-to-be released update at TechCrunch’s Disrupt event in San Francisco. Facebook Home, the software that lets Android users bring Facebook updates and content directly to their lock screen, was released in April and has since been deemed a relative misstep in Facebook’s revitalized mobile strategy. 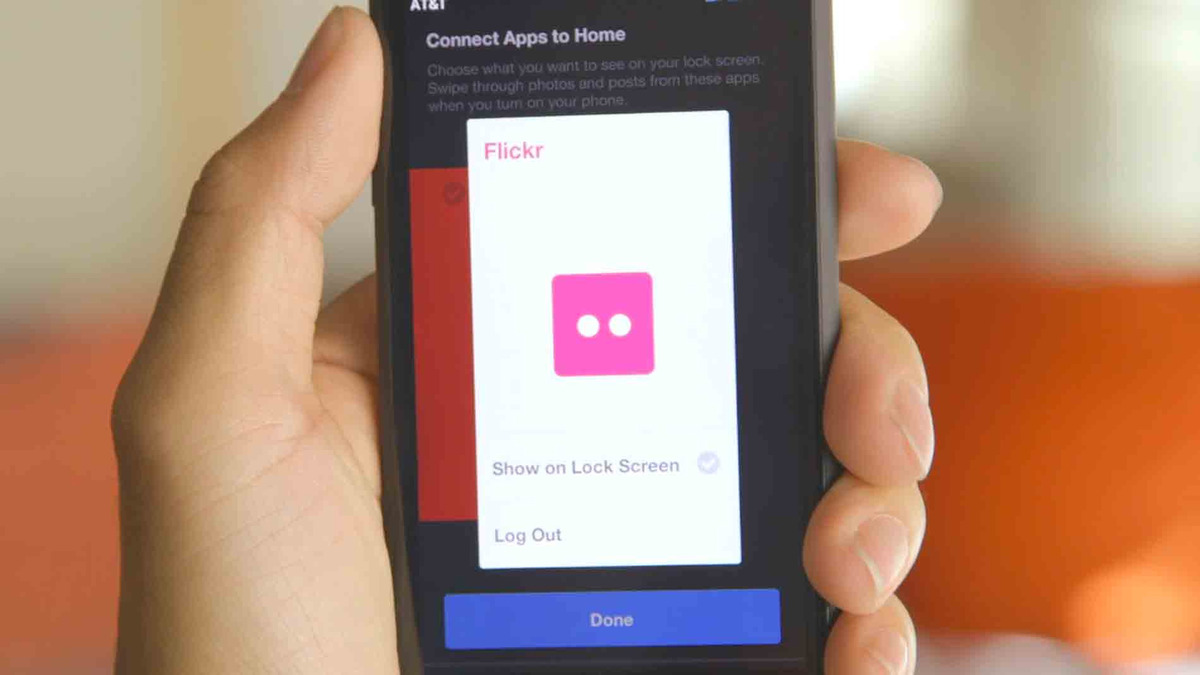 Thursday’s announcement is Facebook’s attempt to put Home back on the map for Android users. Those utilizing Facebook Home on their smartphones can go to the settings and select which other apps they’d like to integrate with the software. Users who download Facebook Home for the first time will be prompted upon login to select which other content streams they’d like to see on their lock screen.

What are your thoughts on Facebook Home? Do you use it? Tell us in the comments below.