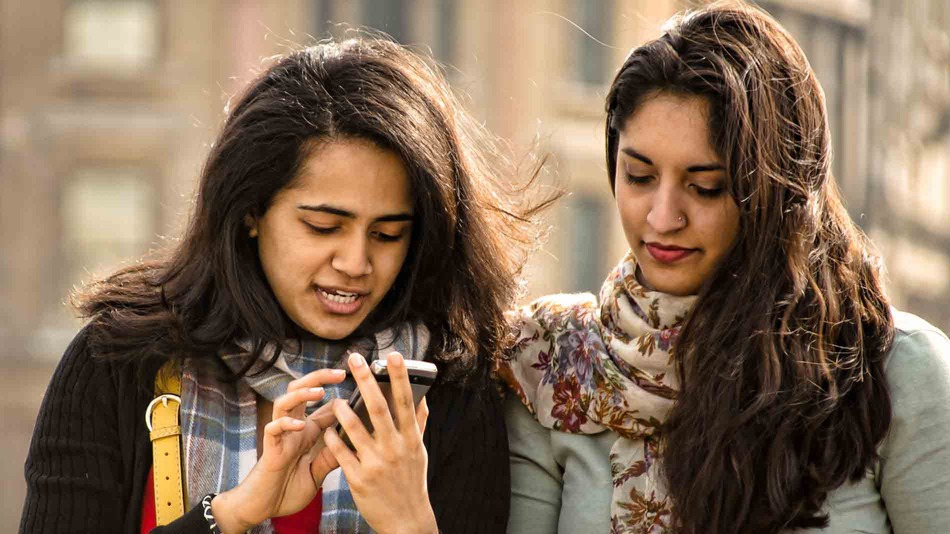 Facebook acquired WhatsApp on Wednesday, a move that changed the strategy behind its current messaging app, Messenger.

It was just four months ago that Facebook updated its standalone messaging app, Messenger, with the goal of making the user experience more like texting.

That task appears to be easier said than done. Facebook’s $19 billion acquisition of messaging app WhatsApp on Wednesday effectively confirmed that Messenger didn’t live up to the task, at least not outside the U.S.

With the acquisition, Facebook has started preaching a very different strategy for Messenger than was outlined just four months ago.

With the Messenger update in October, Facebook opened messaging to all its users’ mobile contacts, not just those on Messenger. Users needed only to add their phone numbers within the app. Messenger was redesigned to look like a standard text message inbox, and messages were delivered more quickly than before, according to Facebook product managers.

The app even had icons to alert users if they were sending a message to someone on mobile instead of their Facebook inbox. The update, in short, was intended to produce a real rival to SMS — not to mention WhatsApp.

“All of our changes around the new Messenger are about making it a mobile-to-mobile experience, so that I know I can dependably reach you instantly,” Peter Martinazzi, Messenger product manager at Facebook, told Mashable last October. “If you’re on Messenger, its going to go to your phone and you’re going to treat it just like you would SMS, as a high priority mobile to mobile message.” 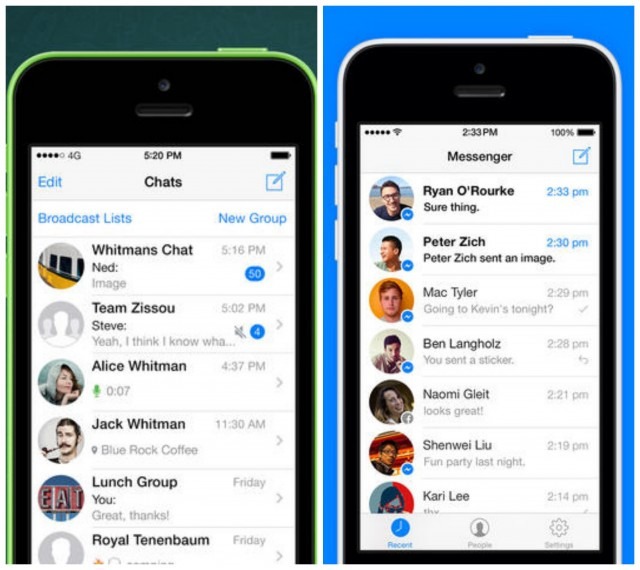 Fast forward to Wednesday, when Mark Zuckerberg discussed WhatsApp with investors and mentioned Messenger frequently. Gone was the comparison to SMS. Messenger was suddenly an app for casual conversations between Facebook friends.

Messenger “evolved from Facebook chat, which was more instant messaging, not SMS,” said Zuckerberg. “It’s widely used today for chatting with your Facebook friends, and a lot of the messages people send are not real-time. Someone will send someone a message like a more informal email and then expect a reply later in the day.”

So what happened? Facebook simply bought a better way to capture the global messaging audience, which WhatsApp reaches. In the 10 days leading up to Wednesday’s acquisition, WhatsApp was the top social networking app on iOS every day but one in the United Kingdom, Germany, and Italy, according to App Annie.

“Facebook tends to be floppy,” says Gartner analyst Brian Blau. “They try one thing, it doesn’t work out, then they immediately try something else. It’s how Facebook tries to innovate.”

It would be hard to see Messenger disappearing anytime soon, Blau added. It seems likely that Facebook was simply hedging its bets — building an app to compete with WhatsApp while simultaneously pursuing it.

Regardless of the reason, it appears that Messenger has been relegated back to its original use case — casual conversations between Facebook friends. Because if you can’t beat ’em, buy ’em.