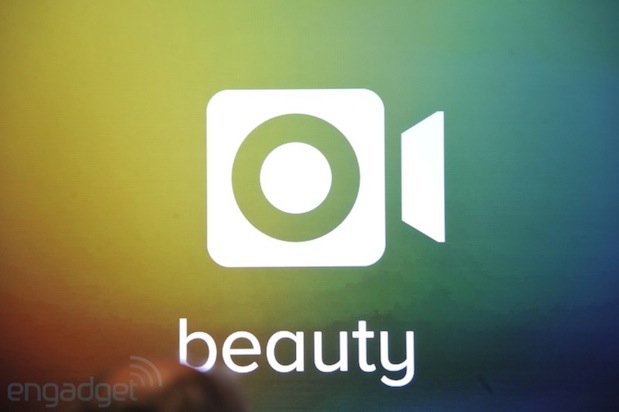 With recent moves to add hashtag support, verified Pages, comments with inline photo embeds and more, it appears that Facebook is ready to take on competing social networks. It should come as no surprise to us, then, that it’s putting its acquisition of Instagram to good use by introducing a service — aptly called Video on Instagram –that rivals Vine, a similar service now owned by Twitter.

Instagram’s version will be accessed by an icon on the bottom right corner of the app, and you’ll be able to record up to 15 seconds of video, using your choice of 13 new filters exclusively for the service. Contrary to its major competitor, this particular service (which will be available on iOS and Android versions from day one, and can be viewed on the web as well) won’t loop the video on an endless basis — rather, you’ll see it pop up in your feed and the video will run just once. In addition to filters, Instagram has introduced a stabilization feature called Cinema. Instagram’s blog post and video showing the new service can be found after the break, and the iOS version is already live on the App Store. Sadly, there were no news about when we can expect to see the app on Windows Phone, but the team has been “talking with [Microsoft] and learning.”