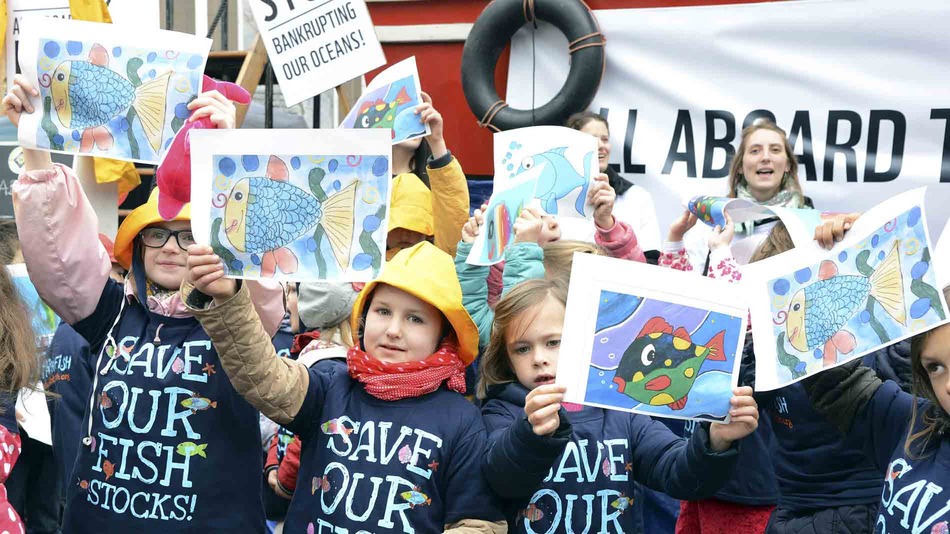 Facebook added a new donation feature on Monday that allows users to contribute cash to non-profits directly through the platform.

Facebook partnered with 18 different non-profits during the initial rollout of the feature, including the Boys & Girls Club of America, Livestrong Foundation and the World Wildlife Fund.

Users can donate using an embedded “Donate Now” button on each partnering non-profit’s Brand Page. The button allows users to donate in preset amounts of $10, $25, $100 or $250, using a credit card, debit card or PayPal. 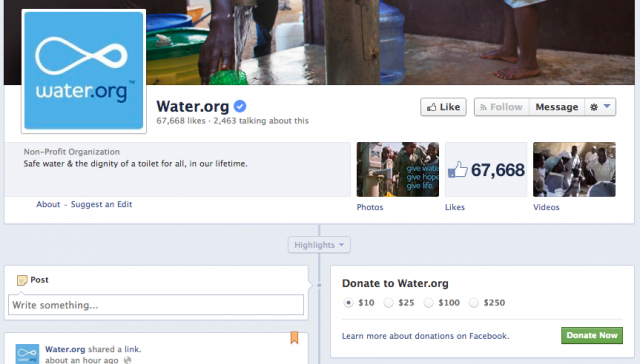 If a user comes across a non-profit’s post in his News Feed, he can donate using the same button embedded on the post. This button also gives donors the option to manually enter a preferred donation amount so they are not restricted to the preset amounts listed above.

For now, only the 18 partner non-profits can elicit donations on Facebook, but the company “hope[s] to open it up in the coming weeks” to other non-profit partners, according to a spokesperson. There is no plan to add partners that are not non-profits.

Monday’s feature was rolled out on the Facebook’s web version to all users in the United States Monday. There is no set timetable for its available on mobile, but a Facebook spokesperson called mobile integration a “priority.”