For First Time Ever, 1 Billion Smartphones Shipped in One Year
Study: 73% of U.S. Teens Still Use Facebook 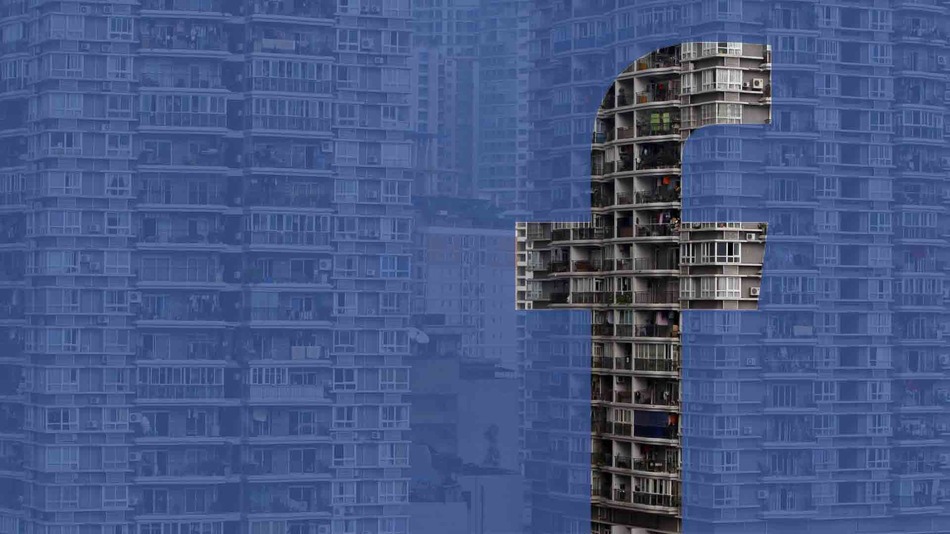 If Facebook’s user base continues to grow at its current rate, it could surpass the number of people living in China — the world’s most populous country — within the next year.

While it’s a playful comparison, this chart helps illustrate the impressive growth the social network reported in its Q4 earnings Tuesday. Note that this doesn’t even count inactive or infrequent Facebook users — this is just users who log in at least once a month.

China recently lifted its ban on Facebook in the Shanghai Free Trade Zone, which means only people within the 17-square-mile area can access the social network. Asia as a whole is the continent with the most Facebook users — 368 million, compared to the U.S. and Canada’s 201 million.

The chart, below, created by Statista, compares Facebook’s user count and growth to the populations of China and India, proving that Facebook remains quite the global community. 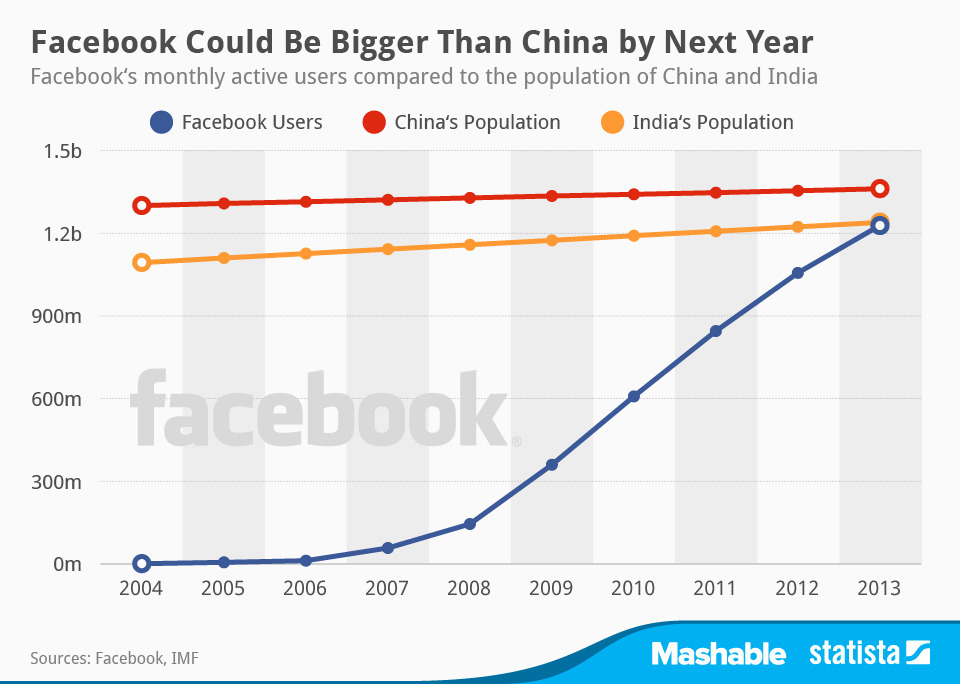