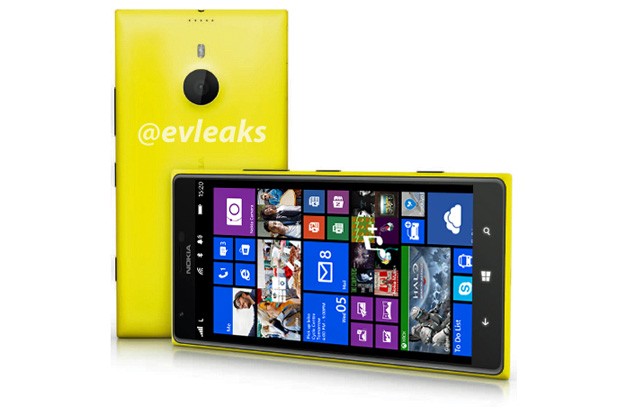 Want a clear look at Nokia’s Lumia 1520 (aka Bandit)? You may just have it. After posting a screen capture earlier in the week, @evleaks has released what’s reportedly a press image of the super-sized, 1080p Windows Phone. The render largely matches what we’ve seen before, including the additional Live Tiles on the home screen, but the back is new. It suggests that there will be a Lumia 925-style camera hump — sorry, no 41-megapixel sensor here — along with aesthetics borrowed from other members of the Lumia family. There’s no guarantee that this image is real, but we won’t be surprised if it accurately represents Nokia’s last flagship before Microsoft takes the reins.