Insert Coin semifinalist: MYBELL is an extremely loud and customizable electronic bike bell
With $2.6M From SoftTech, 500 Startups & More, BetterDoctor Wants To Take The Pain Out Of Finding The Best Local Care 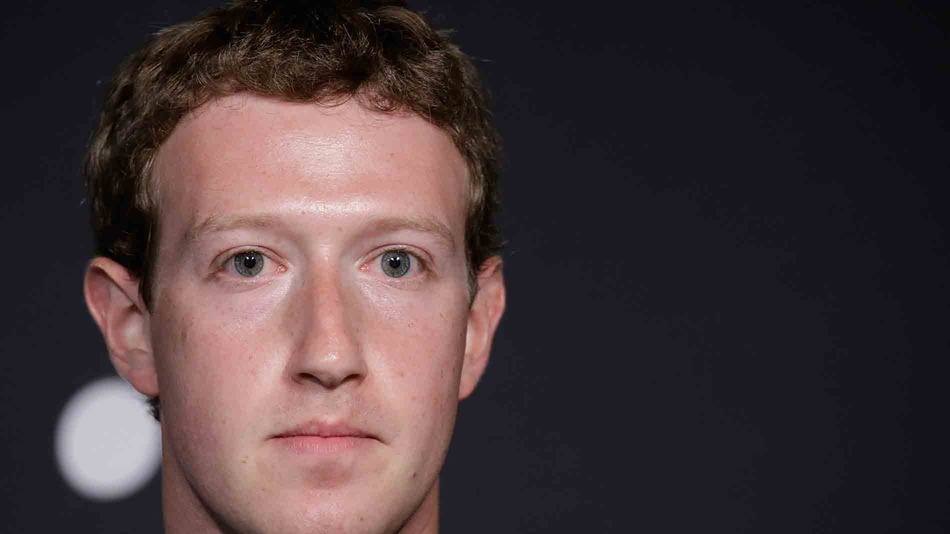 Facebook found itself in hot water Tuesday after seemingly flip-flopping on its policy surrounding violent videos, particularly those showing beheadings.

A video showing a masked man beheading a woman reportedly in Mexico popped up on the social network last week. Facebook caused controversy Tuesday after telling the BBC News that it would remain on the site. “People are sharing this video on Facebook to condemn it. If the video were being celebrated, or the actions in it encouraged, our approach would be different,” a company spokesperson told the BBC.

Multiple media outlets picked up the story, reporting that Facebook allows users to upload violent videos — including those depicting beheadings — at will.

The social network then removed the video on Tuesday night after releasing a blog post that explained its policy more clearly. When it comes to violent or graphic content that has been reported by users, Facebook will consider each report on a case-by-case basis, Facebook said.

Users often post content that appears graphic in order to raise awareness of human-rights abuses or acts of terrorism, according to Facebook’s blog post, which reads as follows:

As part of our effort to combat the glorification of violence on Facebook, we are strengthening the enforcement of our policies.

First, when we review content that is reported to us, we will take a more holistic look at the context surrounding a violent image or video, and will remove content that celebrates violence.

Second, we will consider whether the person posting the content is sharing it responsibly, such as accompanying the video or image with a warning and sharing it with an age-appropriate audience.

Facebook had previously banned videos showing decapitation, and Tuesday’s story was the first sign that the social network was rethinking its stance on violent content. Among those unhappy with Facebook’s original stance to let the video remain on the site was UK Prime Minister David Cameron, who tweeted his frustration.

It's irresponsible of Facebook to post beheading videos, especially without a warning. They must explain their actions to worried parents.

Under the “safety” section of Facebook’s “rights and responsibilities” page, it says that users “will not post content that: is hate speech, threatening or pornographic; incites violence; or contains nudity or graphic or gratuitous violence.”