Microsoft’s Surface Pro Gets A 256GB Storage Option When It Hits The Japanese Market In June
French Fashionista Startup Carnet de Mode Raises $1.5M Series A To Head For The International Catwalk 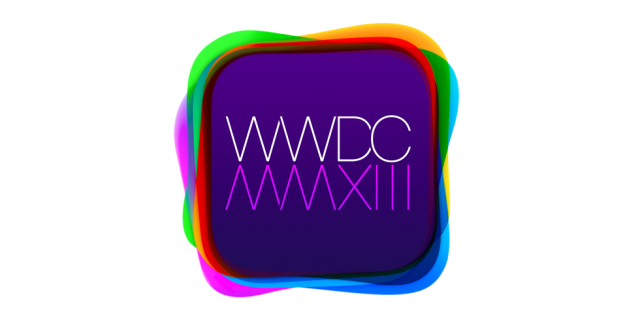 The Loop’s Jim Dalrymple is probably the best-connected Apple blogger on the planet at the moment, so when he posts an entry called “WWDC Expectations,” the entire community’s ears perk up. The annual Apple developer conference is only a couple of weeks away, and there’s been lots of speculation about what we might see. Dalrymple brings us back to earth, outlining pretty clearly what we will or won’t see.

WWDC, otherwise known as the Worldwide Developers Conference, is for developers, Dalrymple rightly reminds us, and that’s where we’ll see the bulk of the keynote focused. Those hoping for a new iPhone or iPad will have to wait a while longer, according to his report, but we won’t see a complete lack of new hardware.

The Loop says to look to the Mac family as a source of some fresh products at WWDC. That makes sense, given recent reports that MacBook Air stock at retail outlets in particular is dwindling, and given that we haven’t seen an update on that front since June last year. Apple also introduced the 15-inch Retina MacBook Pro at WWDC last June, so that’s another area where we might see an update, though it did just receive some mid-cycle changes back in February.

Other sources have said that we will see new MacBook Pro and Retina MacBook Pro refreshes at WWDC, and that Mac notebook refreshes will be the key focus in terms of hardware developments at the event.

Dalrymple quickly changes gears to what he believes will be the highlight of the show, which is on the software side. iOS and OS X will definitely be a highlight, he suggests, though he does caution that the changes on the iOS 7 side, which are rumored to be guided by Apple design lead Jony Ive and are said to be quite considerable, might not be as extreme as they are being characterized by some early reports.

The report closes by flagging deeper service integration between iOS and OS X, as bridged by things like iCloud that tie the two platforms together. Apple has definitely been moving in that direction in recent iterations of both its mobile and desktop OS, so that would not come as a surprise.

Apple has already done its best to manage expectations for this event without giving anything away, with CEO Tim Cook setting sights squarely on the fall and 2014 for new product launches during a recent conference call. Short of an official press release detailing its agenda, it doesn’t get much better than a post from The Loop in terms of giving us an even more accurate picture of what’s on the docket for the WWDC keynote.