No, Facebook is Not an Infectious Disease
Samsung profits drop slightly, but it’s still seeing increased demand for phones, tablets 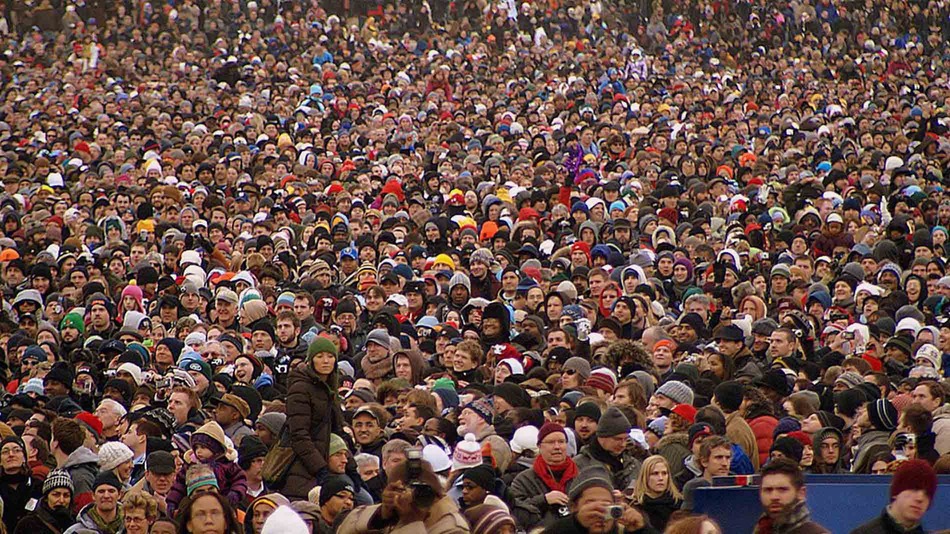 It’s easy to determine how many users actively engage with each major social network. The companies reveal that information at every earnings call. When it comes to divulging the demographics of their user bases, however, companies such as Facebook and Twitter remain tight-lipped.

But now we know the most racially diverse social network in the U.S.: congratulations, Instagram. The data was revealed in a Wall Street Journal story about Twitter touting its diversity to lure advertisers.

Twitter has gone so far as to hire a “multicultural strategist” in November to lead “its effort to target black, Hispanic and Asian-American users.”

Twitter was the second-most diverse social network of the group, with 41% of U.S. users categorized as non-white. The Wall Street Journal has a helpful chart here, visualizing the data.

The WSJ story contains additional, more in-depth information about each user base, too. For example, 40% of black Internet users between the ages of 18 and 29 are on Twitter; in comparison, only 28% of white Internet users in this age range use Twitter.

The data is relevant to social networks for a number of business reasons, most notably in targeted advertising. For example, Allstate created a Twitter-specific campaign targeting black consumers, and Home Depot also spent extra time on Twitter to promote one of its campaigns, which offers grants to historically black colleges, according to The Wall Street Journal.