How to Create Deeper Customer Relationships on Instagram
Does Your Startup Really Need a Private Office Space? 5 Questions to Ask First. 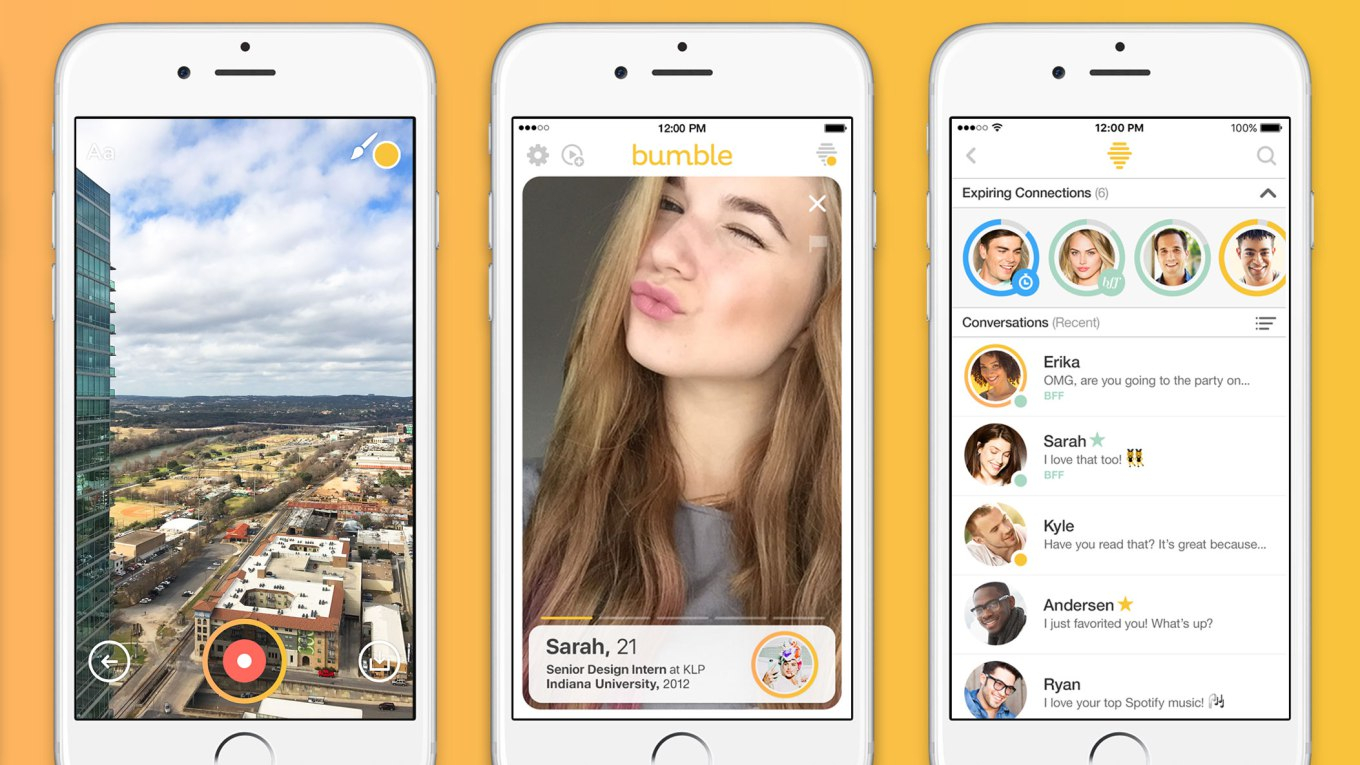 The next way dating app Bumble is separating itself from Tinder is video. If you’re familiar with Snapchat Stories or Instagram’s ephemeral offerings, BumbleVID should sound be pretty recognizable. Users can make a story out of an unlimited amount of ten-second video clips from within the app. Anyone swiping past your profile can see them and after 24 hours, they disappear.

It might sound superfluous and unabashedly “me too,” but this could actually be a better way to vet someone before swiping right. Hell, if you’re lucky, it could even eliminate a few first date surprises.

Tinder’s most recent big deal was a not-VR headset at CES. But beyond that PR stunt, the last new feature that affected how its users communicate was GIF messaging last January. The app still won’t let you send pictures, so video is probably even further off.

Considering Bumble’s origin story — CEO Whitney Wolfe was unceremoniously fired from Tinder and stripped of any credit for her work there — Tinder being outclassed by a former co-founder’s project (again) is all the more satisfying.