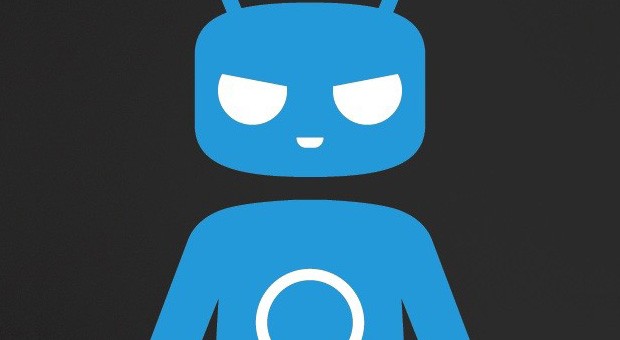 Many Android-based Google Voice users don’t like having to use the official Google Voice app for text messaging, especially when its performance can be flaky. They now have some choice courtesy of experimental code from ClockworkMod’s Koushik Dutta. His test release lets those running CyanogenMod nightlies send and receive Google Voice SMS through any suitable Android app as long as Google’s software is present. The project should be helpful, although there’s no question that there’s some risk involved — it’s a beta that requires an unstable custom ROM, after all. If that’s no deterrent, though, you can get Dutta’s code and instructions from the source links.