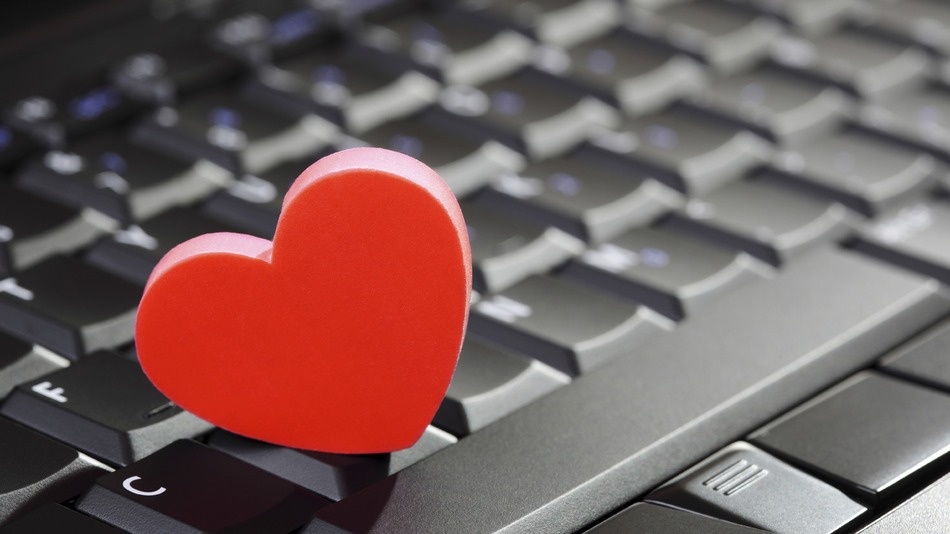 In what seems like a guy’s worst nightmare, an app called Lulu is bubbling up as a controversial social platform that lets ladies post reviews and recommendations about past dates.

The concept — which launched in February in the U.S. and is available for iOS and Android — is for women only. Men are denied access, deeming it a safe zone for females to rate guys on a variety of topics, from humor and ambition to first kiss and sex.

Here’s how it works: After female users ages 18 and up access the app and sync it to Facebook, they can add a guy to the database and upload a picture. All users are anonymous — no names included — and activities are kept off Facebook. But if you come across a profile that might be of interest to someone you know, you can share profiles with Facebook friends. Hashtags can also be added to the guy’s profile, so characteristics are searchable.

When I logged in to test the app, I immediately noticed several of my male Facebook friends had already been rated. In one case, characteristics such as #globetrotter and #cleansupgood were listed on a profile, along with downsides such as #smokeslikeachimney. Another Facebook friend’s review included this (hilarious) post:

The app asks you to identify your relationship with a guy in order to review him — from being a former girlfriend or hookup to just a friend. It then asks you to answer prompts like, “His jokes make me want…” The language is playful, with responses like “… to make it stop” or “to smooch him!” After you answer a series of questions, the app sums up your answers: “He might be allergic to commitment, but he’ll stop at nothing to get what he wants.”

Although it seems it could become a platform for guy-bashing, the founders say the majority of reviews are positive — so in theory, it could help men find dates. In fact, some women are using to the site to get the word out about their brothers or coworkers.

“My vision has always been to create a discreet, private space for girls to talk about the most important issues in their lives: their relationships,” said Alexandra Chong, Lulu CEO and founder said. “We provide the essential intelligence about the guy who is both #SweetToMom and #BelievesInLove and yet may also be #RudeToWaiters and #CrazyJealous. This is the stuff you need to know when you’re checking out a guy in Econ 101, at a party or even on a dating site. Lulu puts the girls in control.”

For a full look at how the app works, check out the gallery below. Click here to download it.

What do you think of the app? Is it sexist? Let us know in the comments below.