Ring Clock: One LED Finger-Mounted Watch to Rule Them All
Tiny Remote Is Like a Swiss Army Knife for Your Smartphone 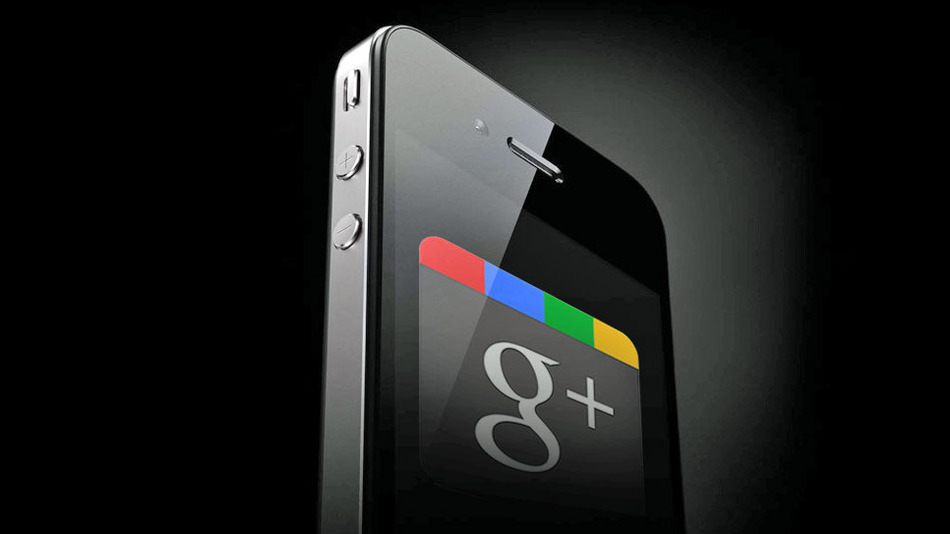 For the last few years, social media experts have heavily debated Google+ and its role among the big social media platforms. While many claim that it’s a successful, growing platform, others argue that it hasn’t taken off in the way that other well-known sites like Facebook, Twitter, Tumblr and Pinterest have.

The data doesn’t paint any clearer of a picture: According to socialmediatoday, a study by GlobalWebIndex claimed that Google+ is the second most-used social network worldwide. But recent studies by the Pew Research Center and ComScore on social media usage don’t even include Google+, and a report by Dartmouth on the adoption of social media by Fortune 500 companies says that only 35% of big companies have a Google+ account, compared with 77% on Twitter and 70% on Facebook.

If you’re wondering (for the millionth time) whether your company should be paying attention to Google+, all of this noise can be confusing. But remember this one very important differentiator: Google+ is a Google product. As you decide whether you want to launch a Google+ platform for your business, here are a few implications to consider.

Google+ content counts toward your overall SEO ranking because Google indexes Google+ content in the same way it does for Web pages. This means that when you post to Google+, your content is searchable, it ends up higher in search results, and it appears in search results for a longer period of time than if you posted that same content to another social platform, like Facebook.

For a detailed breakdown on the link between Google+ and your SEO ranking — and how you can use the platform to your SEO advantage — check out socialmediatoday’s recent article on the matter.

Google recently announced that Google+ hashtags would now be available through Google search. So, if you’re in the need for a few social media tips and you Google “#socialmediatips,” you’ll see your normal search results, but on the right-hand side of the page you’ll now also find Google+ posts that include the #socialmediatips hashtag.

This is important for two reasons: First, the right-hand corner of the Google search page is some seriously sought-after real estate. Second, people searching for specific hashtags on Google are not always people that have Google+ themselves, or, if they do, are not necessarily already part of your Google+ community. When you post content to Google+, you’ll reach your Google+ followers, but now you’ll also reach people outside of that network in an extremely targeted, impactful way. Just make sure you tag your posts with your most relevant, popular SEO terms.

Last week, Google also announced that all YouTube comments would soon be powered by Google+. If your company is heavily ingrained in the YouTube community, you won’t be able to go much longer without launching a Google+ platform.

After considering how much of your audience is on Google+, the resources you have to support the platform, and the factors listed above, you might decide that launching a Google+ page right now is not in your best interest. Which is totally fine. What I wouldn’t do? Write it off all together. If Google continues to integrate Google+ into its products, it’s in all of our best interests to keep an eye on what, exactly, that means.