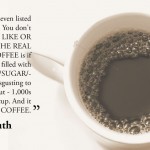 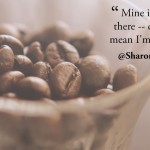 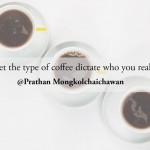 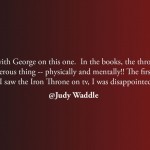 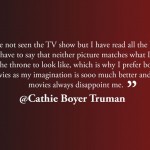 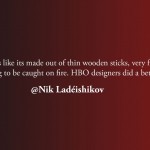 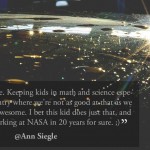 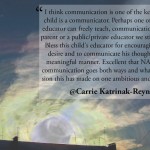 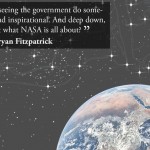 If there’s one thing you don’t mess with, it’s people’s coffee. As this controversial infographic proved, trying to simplify coffee drinkers’ personalities is as complicated as their drink orders. That story was the most lively source of our top comments this week.

Though some agreed the provided depiction matched their personality, many commenters were shocked to see plain black coffee and other drink orders omitted. But as one reader pointed out — aren’t we so much more than our coffee orders?

Game of Thrones has become synonymous with shocking and unexpected twists. But even the most simple GOT revelation had fans talking. Turns out the HBO version of the Iron Throne was not exactly what George R.R. Martin had in mind. The conflicted opinions of fans reflected a common occurrence when it comes to film or TV adaptations — no one ever gets it right. In the opinion of some readers, neither did the guy who invented the story.

In one of this week’s more uplifting stories, commenters had their hearts warmed when NASA responded to the eager inquiries of a possible future astronaut. Seven-year-old Dexter unfortunately hasn’t yet reached the age requirement for the upcoming mission to Mars. Readers were happy to see NASA’s response encouraging Dexter to pursue his dreams, even sending along a package of information on Mars.

What story moved you this week? Let us know in the comments.