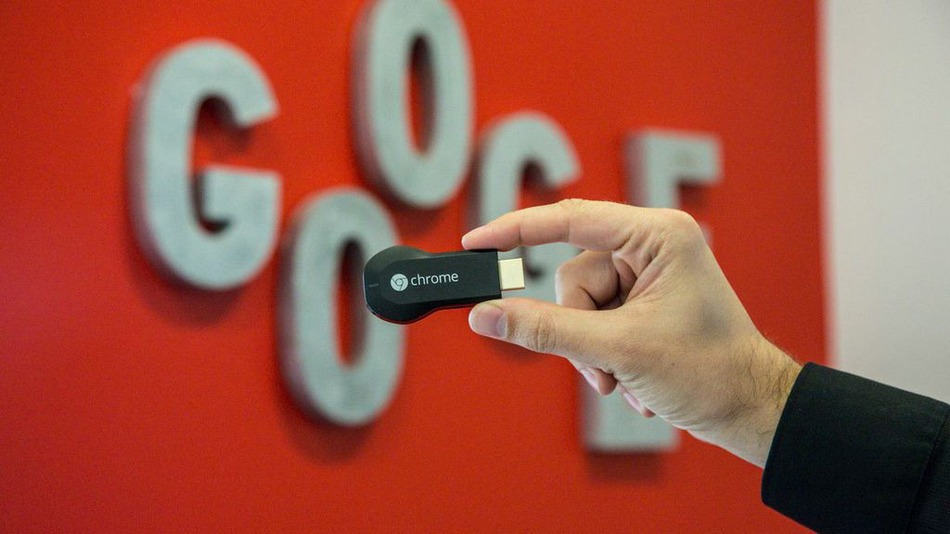 Google’s popular Chromecast device may not be available outside of the United States just yet, but it looks like the accompanying Android app can now be downloaded by international users.

Tech site AndroidCentral is reporting the regional restrictions on the Android app may have been lifted within the Google Play store. Global users who own a Chromecast device report that they can now access the app.

The news could hint to a possible launch of the Chromecast in other markets. Google has not responded to our request for comment.

The $35 HDMI dongle, which debuted this summer, plugs into any HDTV to let you watch online videos via Android devices, iPhones, iPads and standard computers. While the Chromecast isn’t officially for sale outside the U.S., some users in other countries have gotten their hands on the device. While the app is needed for setup, it’s not required when using the device to stream video.

Chromecast already supports Vimeo, Redbox Instant, Netflix and YouTube and compatibility with HBO Go and Hulu Plus in rumored for the near future. It has been heralded as a potential Apple TV killer.