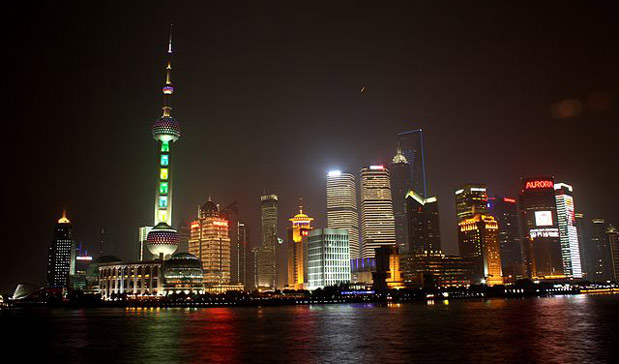 Given how large a mobile market China has become, and its role in gadget manufacturing globally, we sometimes forget the government of this increasingly tech-aware country still dictates what corners of the web its peoples can see. Today, the South China Morning Post reports the state has decided to unblock several foreign internet sites “considered politically sensitive,” but only in the free-trade zone of Shanghai’s Pudong New Area. According to “government sources,” the move to open access to sites including Facebook, Twitter (both of which were cut off in 2009) and The New York Times (blocked last year) is so visitors can “live and work happily in the free-trade zone.” The greater goal is to make the area more attractive to foreign companies, beyond the favorable regulatory and tax environment, of course. Furthermore, the Chinese are allegedly beckoning overseas firms to come in and “provide internet services” for the new, 30 square kilometer zone. The Great Firewall may remain firmly up for the rest of the country and its billion-odd population, but one step at a time and all that.