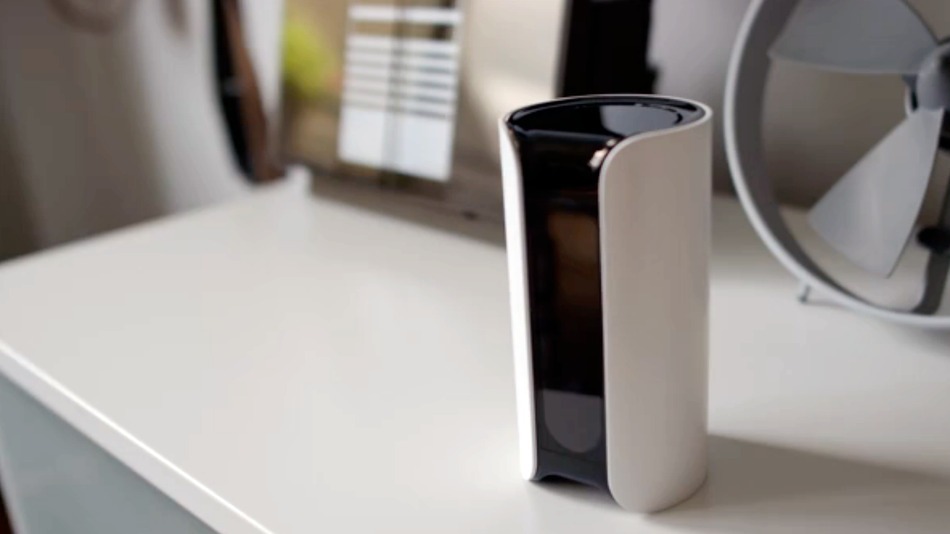 Canary is a home security system, but a departure from what we’ve seen before. It doesn’t require expensive installation and works for homeowners and renters alike. Most of all, Canary’s mission is to not only alert a person to intruders, but also provide a sense that all is well while one is away.

The hardware includes an HD Camera with night vision, a microphone, a siren, a 3-axis accelerometer, passive infrared motion detection, a temperature sensor, a humidity sensor and an air quality sensor.

Canary launches on Indiegogo on Monday after more than a year of design and testing. It will cost $199 and additional service plans will be available for storing HD video long term and other opt-in features. 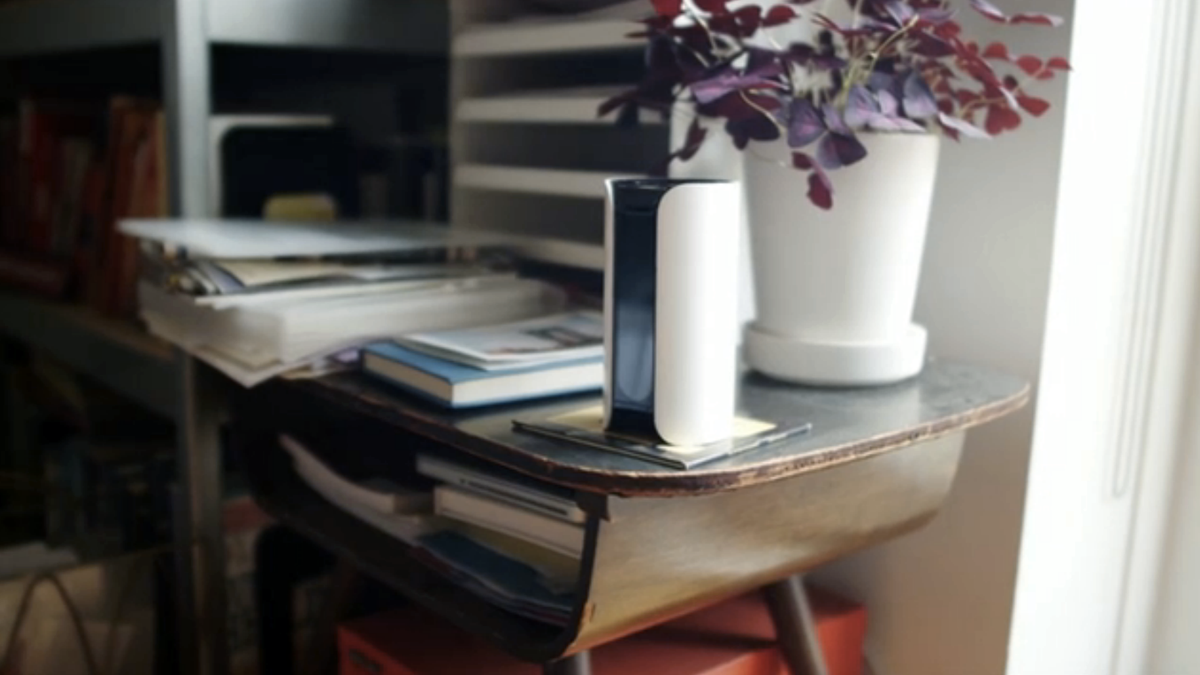 Of course, the device has a companion app on both iPhone and Android, because what’s the point of being alerted to an intruder in your living room if you can’t switch on a live video stream from your poolside lounge chair during vacation?

The additional sensors aim to address home problems that are not necessarily caused by ill will — the gas leaks, flooding and fires.

None of Canary’s features are revolutionary, but when all are combined into a single simple device, it becomes curiously powerful.

“You don’t need sensors everywhere,” says Adam Sager, co-founder of Canary, who worked with security systems for 15 years before applying his expertise to a personal need. He explains that while contrary to logic, installing one device in the center of the home rather than covering every possible entrance will better meet security needs.

A large home with multiple floors or separate entrances could require up to four of the devices, but most homes and apartments can suffice with one.

For renters, Canary isn’t just an improvement on home security — it’s the first time they have the option at the right price that can be easily transported to their next residence. 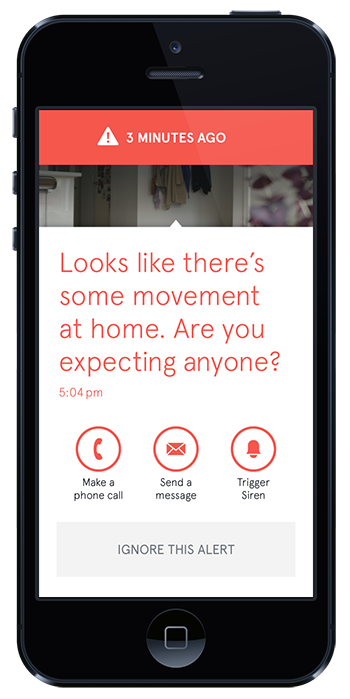 Just as a good smart device should, Canary’s algorithms become more effective over time at noticing abnormalities. At a later date, the team plans to add facial recognition of home dwellers (right now, the GPS on each person’s phone tells the system who just entered your home) and the ability to differentiate pets crawling around from other movement.

The device will ship in a few months, following its Indiegogo campaign.