Google Talk Is Down for Most Users
Watch Venus Cross the Sun, with Astronomers [LIVE VIDEO] 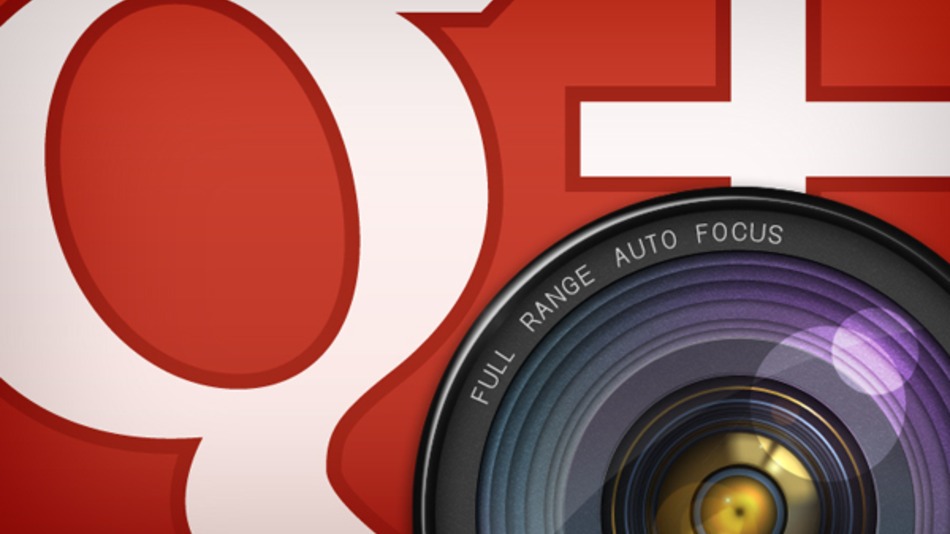 Most of our memories of summer camp involve bug bites, bunk beds and a lack of technology. This summer, camp is taking a new form, on Google+.

Makers Camp on Google+, launched by Make magazine, is a summer program for teens offering daily building projects to “make” just about anything. The 30-day program kicked off July 16 and runs weekdays through August 24.

“We’ve created the online summer camp experience that we wanted to do physically, but that wasn’t practical,” Dale Dougherty, founder and publisher of Make magazine, told Mashable. “We want to encourage teens to use the summer to make things, so we’re bringing in people who can demonstrate interesting projects.”

Each morning, teenage participants between 13 and 18 are taught by a guest instructor to create something individually such as animated GIFs or glow-in-the-dark candy. In the afternoon, campers share their creations in a Google+ Hangout led by a camp counselor.

“We’re trying to show that making is a form of participation,” Dougherty says. “It’s pretty compelling how tech allows us to do that.”

Camp’s completely free and there’s no registration process required. To participate, teens just need to add Make to their Circles on Google+.

Is a summer program on Google+ a good option? Do you think teens miss out on something spending summer indoors? Let us know if you’d encourage teens to participate in the comments.