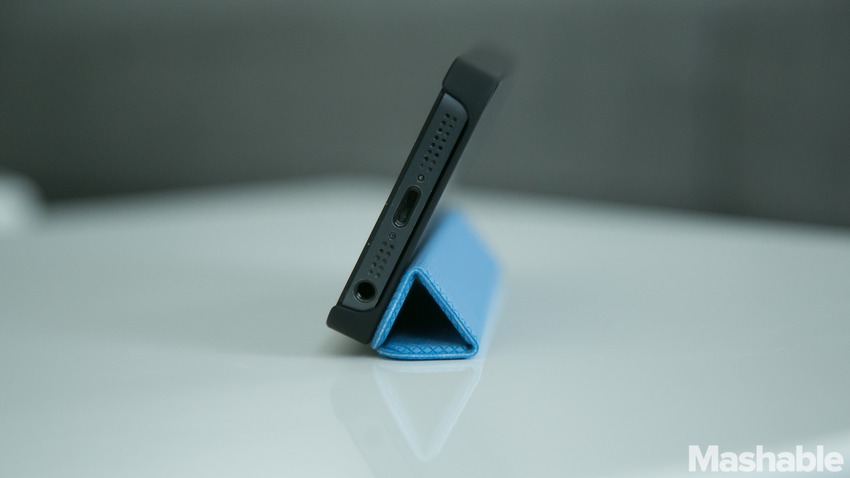 The TidyTilt has to be one of the most clever iPhone cases we’ve ever seen. Similar to the iPad Smart Cover, the magnetic TidyTilt folds over to act as a stand for your iPhone. And since it’s magnetic, you can even use it to slap your iPhone on the fridge.

Lots of other people liked the TidyTilt, too, apparently, since the Kickstarter project received more than $200,000 in donations when it only asked for $10,000. Logitech took note of its success and decided to snap up the innovative case and designers behind it.

“They were in their last year of design school, and it was their last project,” Logitech CEO Bracken Darrell told Mashable. “We liked it, and it’s an interesting way for us to experiment in the space.”

The space Darrell is referring to is smartphone cases. A longtime maker of PC accessories, Logitech is jumping into mobile, and thinks the TidyTilt is a great start. In addition, it hopes the acquisition of TT Design Labs, and its two-person team of Derek Tarnow and Zahra Tashakorina, will help the company inject some more vim into its product designs.

Logitech will offer the TidyTilt for the iPhone 5 only. You can pre-order it now for $34.95. A leather model is also available for $49.95.

How do you like the TidyTilt? Want one for your Galaxy S4, too? Let us know in the comments. 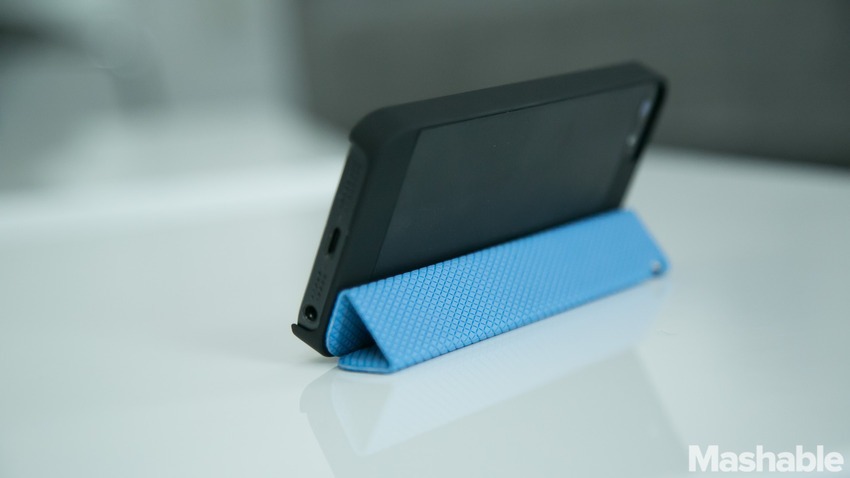 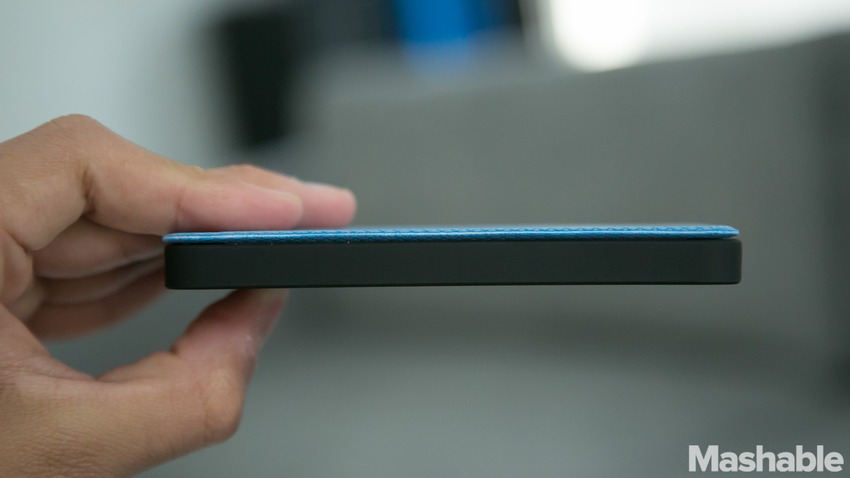 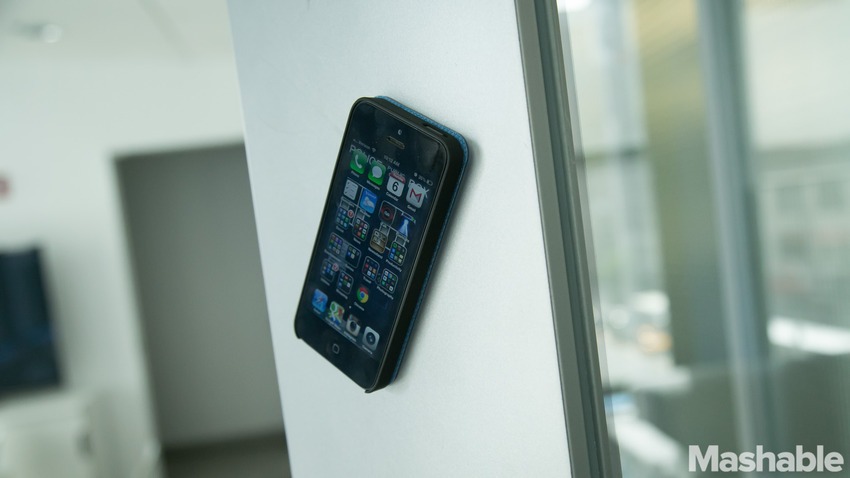 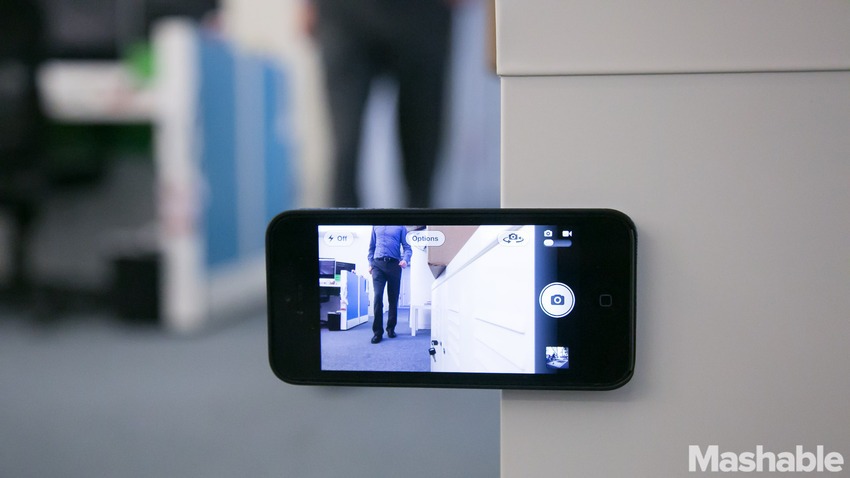